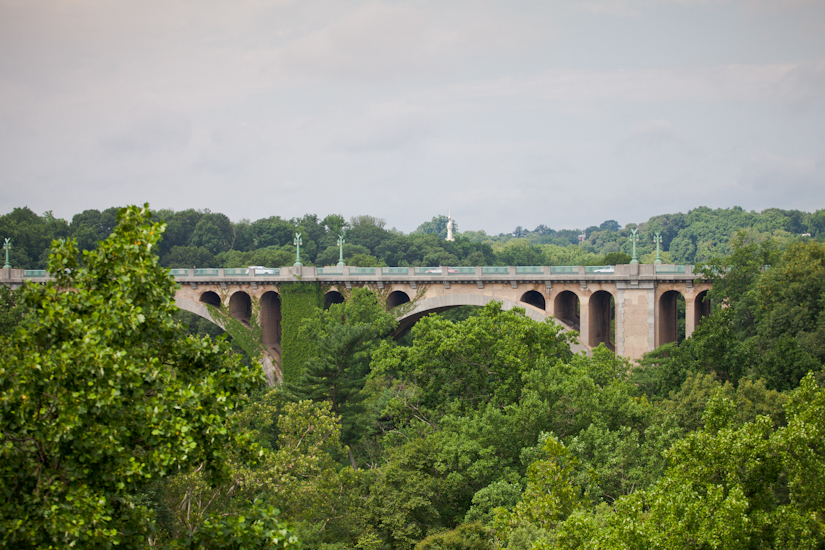 Public Housing, Top Dollar — The D.C. Housing Authority has been renovating and selling single-family homes in the public housing program. Many of the homes are remodeled to luxurious standards and sell for big bucks in neighborhoods like Columbia Heights. Though the Housing Authority says that selling the homes provides a steady — and rare — source of income, critics say the sales only further localized gentrification. [WAMU 88.5]

Man Stabbed in 2009 Dies of Complications This Year — A man stabbed in Shaw in 2009 died of complications related to the stabbing in June. Now, police have ruled his death a homicide. [Washington Post]

Coffeeshop Incoming — A building permit on the door of 3100 Georgia Ave. NW suggests a new coffee shop that is coming to Park View. [New Columbia Heights]