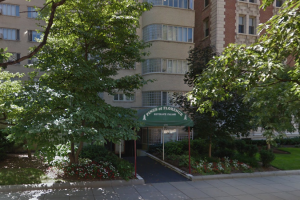 A planned sushi restaurant is one step closer to opening near Adams Morgan.

A public hearing notice for a new liquor license application appears to show that the restaurant, Sushi Ogawa, is planning to move in soon at 2100 Connecticut Avenue NW.

According to the application, the restaurant would serve “traditional Japanese sushi and washoku sushi in addition to fish and vegetables” with seating for 56 people.

PoPville noted that the forthcoming restaurant had installed a sign roughly one year ago.