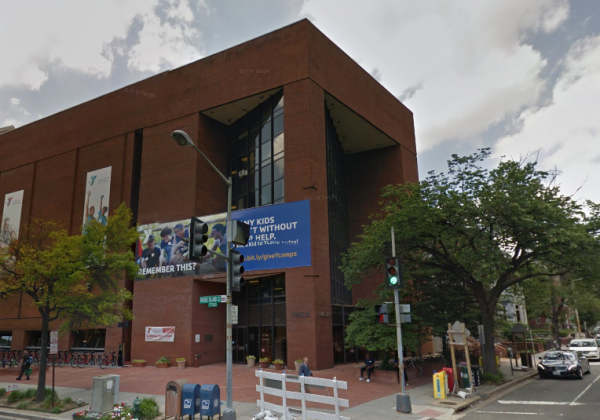 more stories
Previous
City Preparing for Flooding, Hurricane or Not
Next
Competitive Eaters to Chew Through Annual Ben’s Chili Eat-off