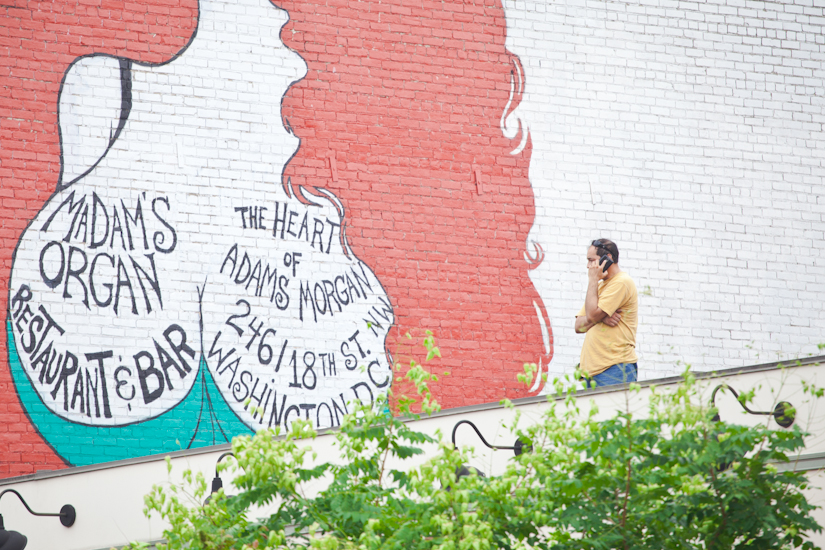 Yet Another Tiki Bar – A tiki bar called Archipelago will open its doors in the space that formerly held The Islander (1201 U St. NW) by the end of 2016. [Express]

Old Bar — Eighteenth Street Lounge (1212 18th St. NW) consistently draws crowds despite being 20 years old. What’s its appeal? Some say it’s “a place where you come to be an adult.” [Washington Post]

Seat Snatched — A beloved painted bench is missing from Bruce Monroe Community Garden, and the man who built it is looking for answers. [Borderstan]