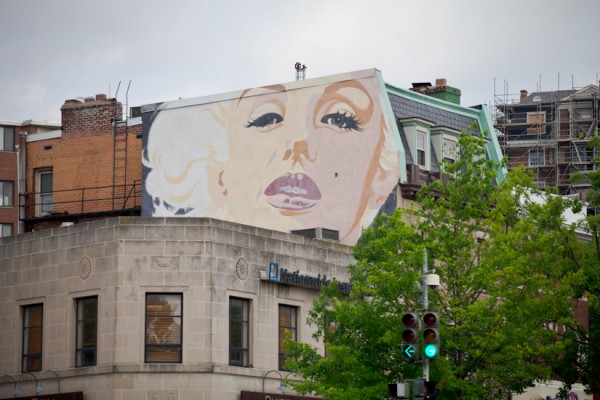 How to Fix Metro — Riders, advocates and experts weigh in on how to fix Metro’s “death spiral.” [Washington City Paper]