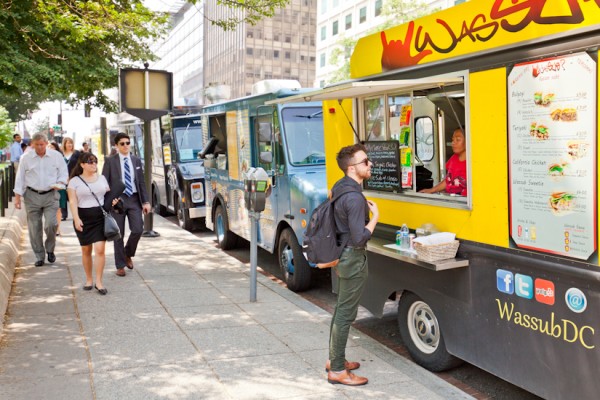 The Prospect, Good or Nah? — Plenty of people have weighed in on social media, and the verdict is: Get the hog wings at The Prospect on U Street. The food is “high quality,” but be prepared for “laughably small portions” as one user wrote. [Eater]

Bashed on Breitbart — Councilmember David Grosso is “hippie-ish” and Elissa Silverman is “more of an old line socialist.” [Breitbart]

Simon Says Goodbye — Simon Vintage in Shaw will relocate to New Jersey at the end of the month. [Borderstan]