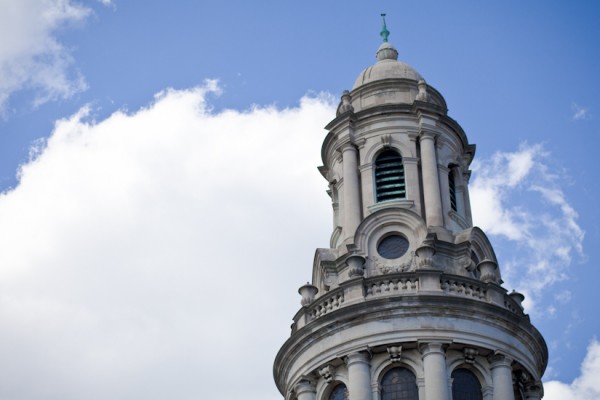 Dacha Downsized — The owners of Shaw’s Dacha Beer Garden (1600 7th St. NW) are laying off nearly half of their employees and are reportedly looking to sell. The business has struggled with ABRA about occupancy issues and with Shaw’s ANC 6E for noise. [Washington City Paper]

Row House Under Review — A makeover is planned for the single family home at 549 Park Rd. NW. A proposal to turn the home into a three unit, three story house with rear addition with be presented to ANC 1A next month. [Park View, D.C.]

Is Midtown Partyplex Safe? — The commissioners behind Dupont Circle’s ANC 2B say the Dupont Circle bar has had some “serious problems” related to safety. They voted last Wednesday to send a letter to the Alcoholic Beverage Control board expressing their views. [Borderstan]

Regan continued: “Also, I’m quoting myself as I type out this statement, so I can basically say anything I want and it’ll make it in. Andrew is insanely powerful. That guy is like a wizard. Andrew can fly, like in reality, in a literal sense. I’ve seen it.”

more stories
Previous
What to Expect in Borderstan This Weekend (Oct. 16-18)
Next
Transformer Fire Causes Manhole Explosion Near Cardozo