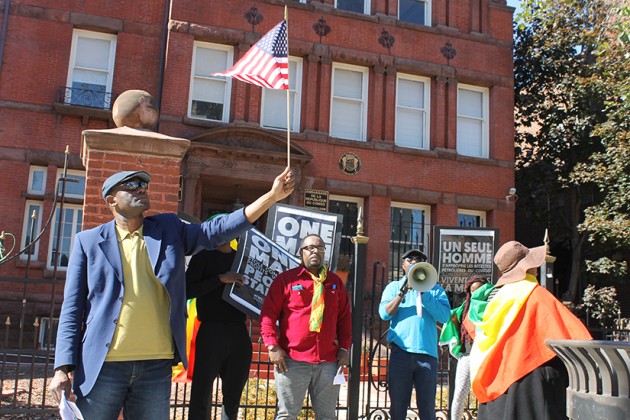 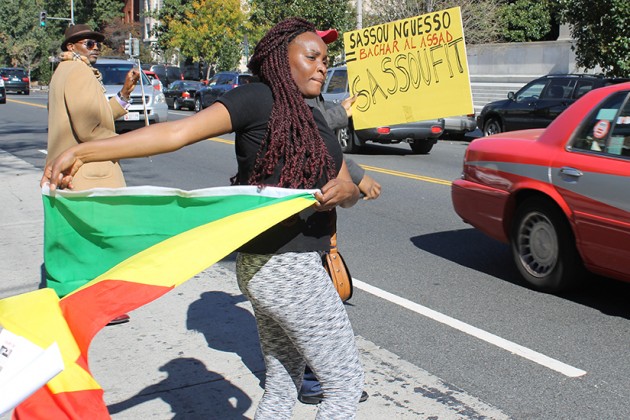 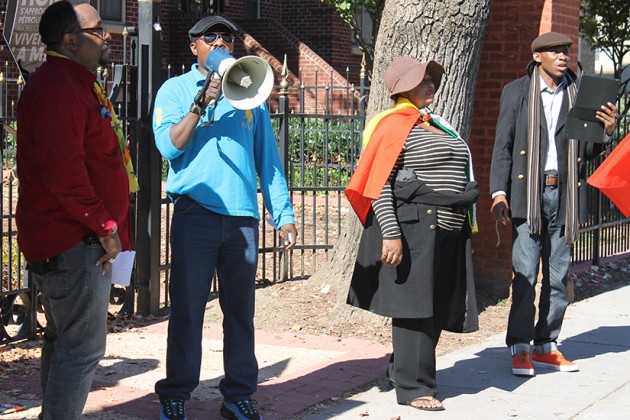 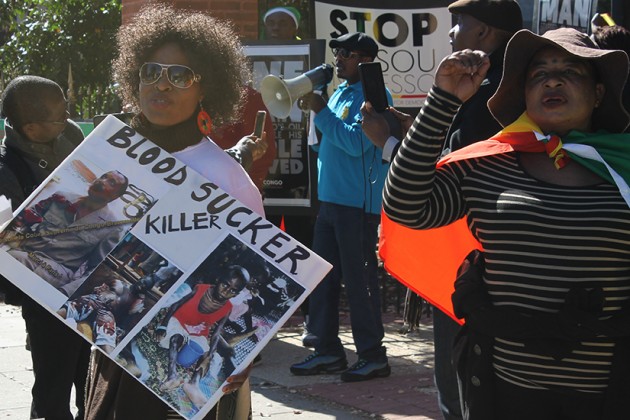 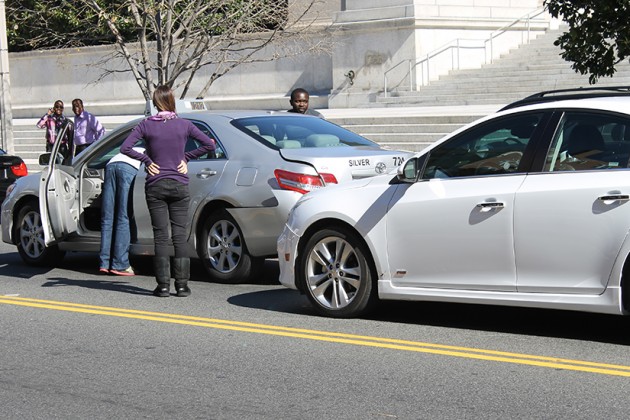 more stories
Previous
Man Pistol-Whipped, Robbed in Broad Daylight in Logan Circle
Next
What to Expect in Borderstan This Weekend (Oct. 24-25)