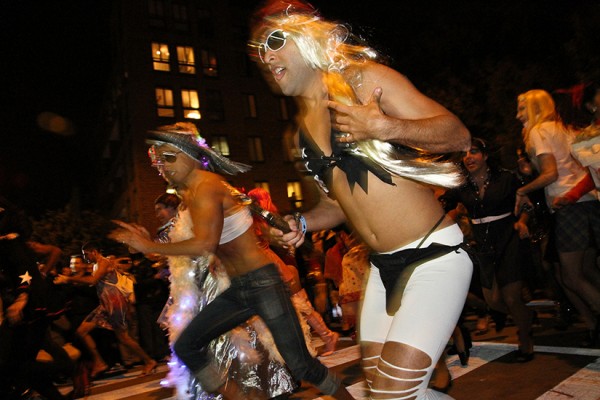 Peek Inside the Dabney — The new eatery will fire up its ten-foot hearth in Shaw when it opens later this week. [Washingtonian]

Eat at Ben’s, Enroll in Obamacare — Are you an uninsured young person who hasn’t signed up for the Affordable Care Act? Ben’s Chili Bowl wants to change that. [Politico]

Park View Gets Spooky — Porches in Park View are pulling out the stops for Halloween this year. [Park View, D.C.]

Night at the Races — The 29th annual 17th Street High Heel Race is tonight. Before you grab your heels, here’s what you need to know. [Borderstan]