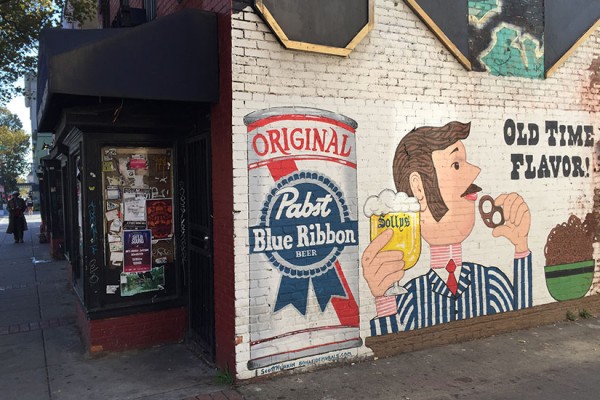 Crime in Park View — Park View crime is “serious, but not as dire as the Washington Post would have you believe,” according to Park View, D.C. The Post earlier this week published a story on the effects of recent shootings and other crime on residents of the neighborhood. [Park View, D.C.]

K Street’s New ‘Caviar Lounge’ — The District is set to get its first “fusion caviar lounge” this year at 1413 K St. NW. The restaurant is called Odessa. “Since we’re on K Street, we’re trying to market ourselves to the crowd that’s here: the lobbyists, the lawyers,” general manager Charles Chong said. “But at the same time, we’re not trying to be overly exclusive.” [Washington City Paper]

Italian Eatery Coming Soon to Adams Morgan — Red White and Basil, which bills itself as a “fresh & saucy pasta bar,” is slated to open at 1781 Florida Ave. NW “very soon,” a representative of the restaurant tweeted yesterday. [Borderstan]