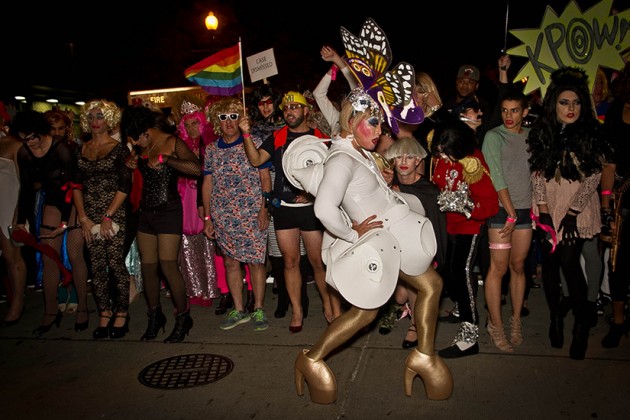 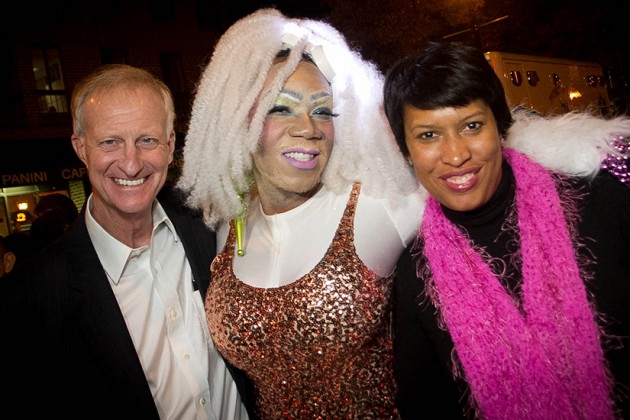 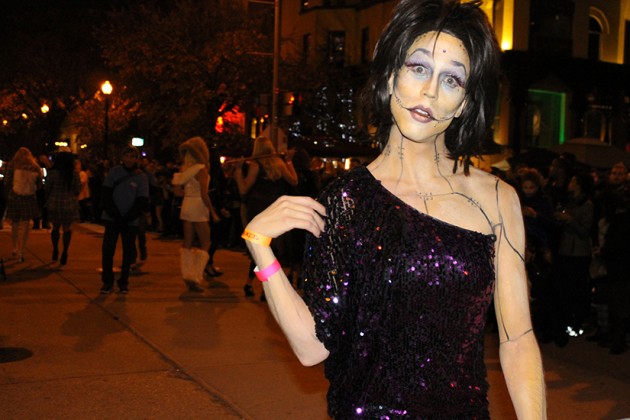 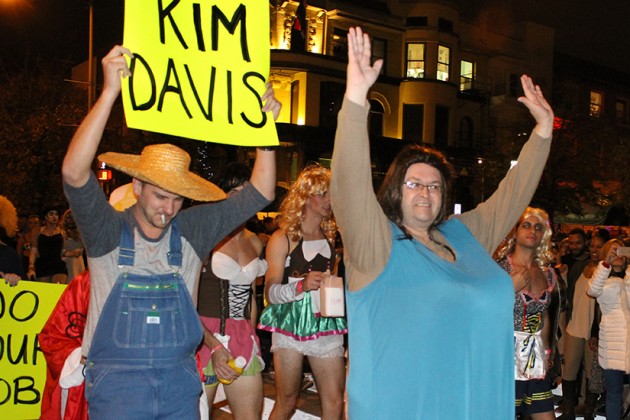 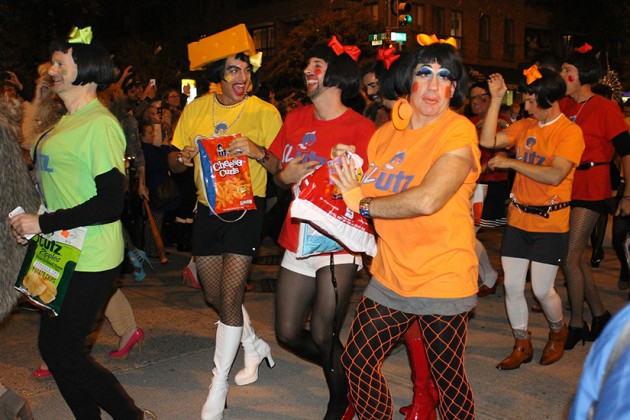 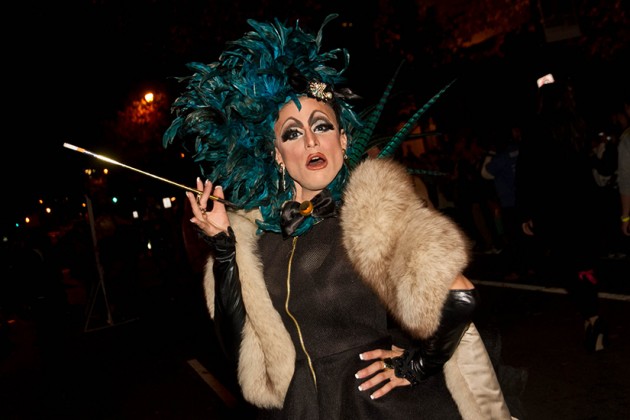 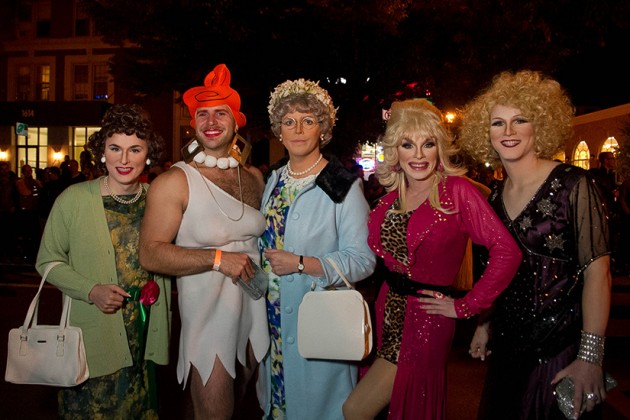 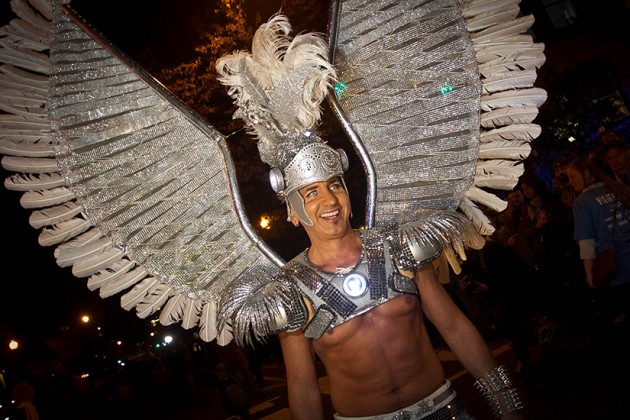 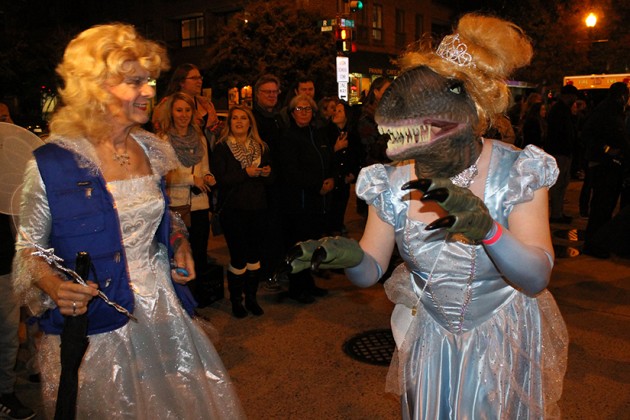 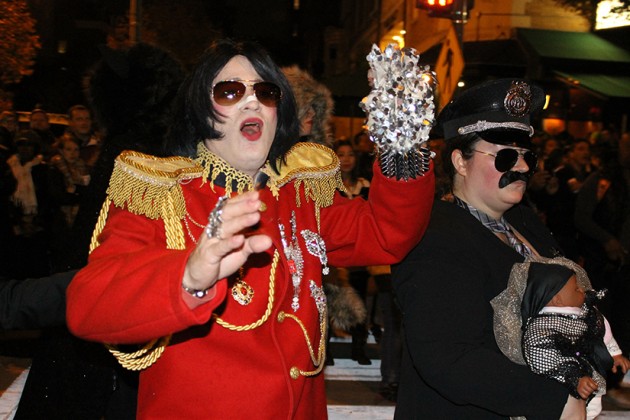 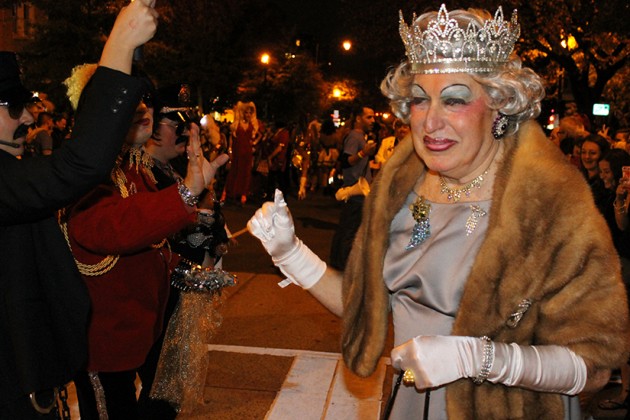 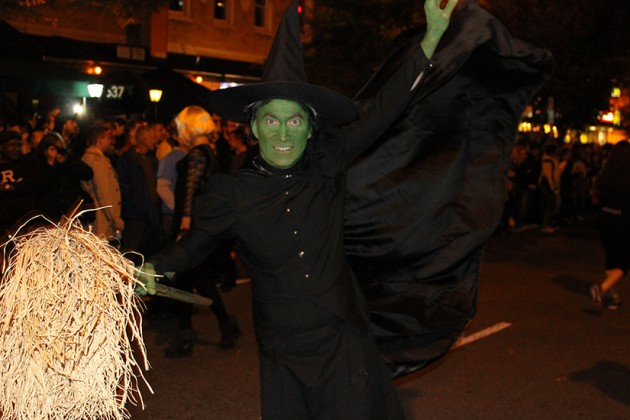 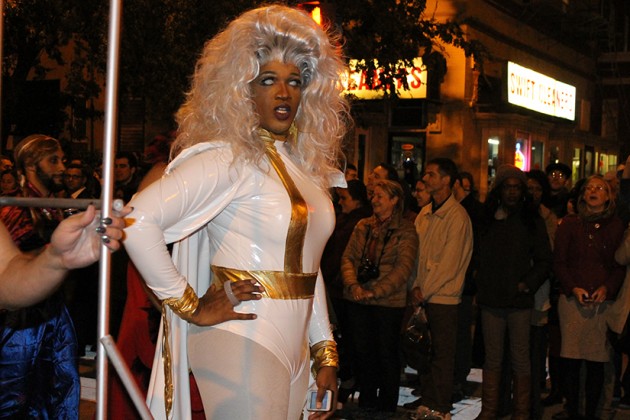 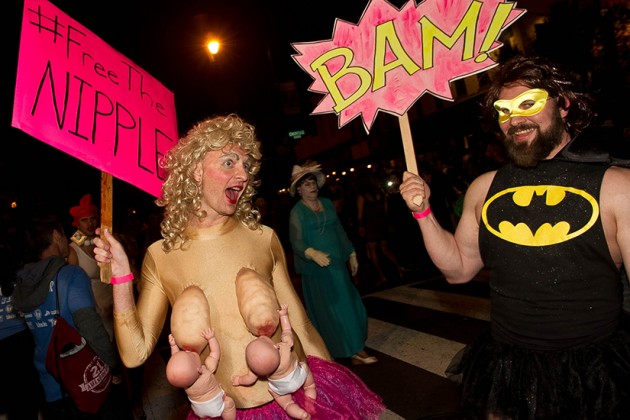 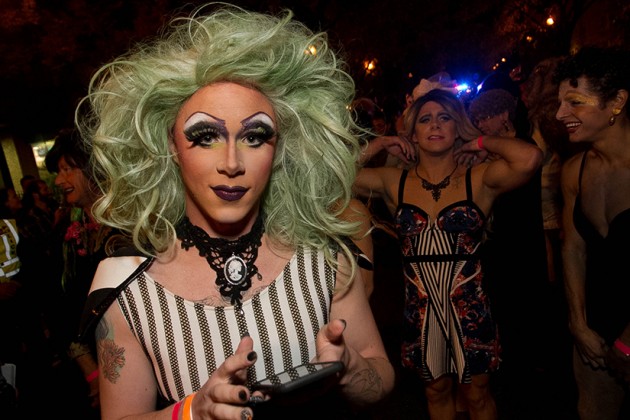 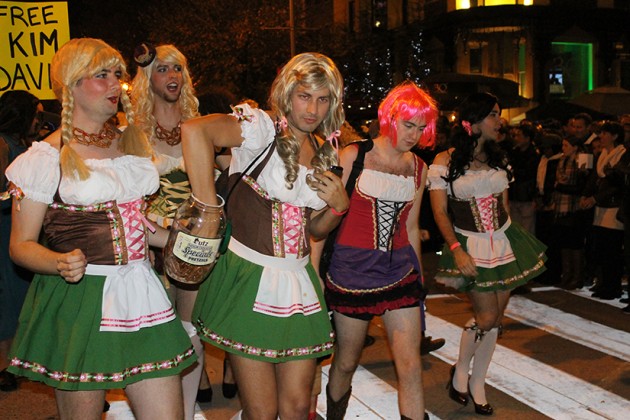 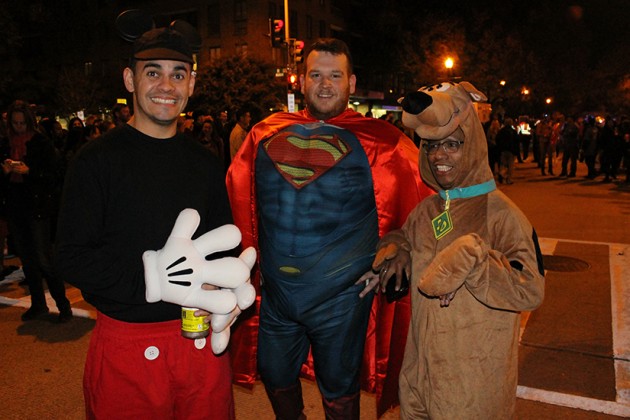 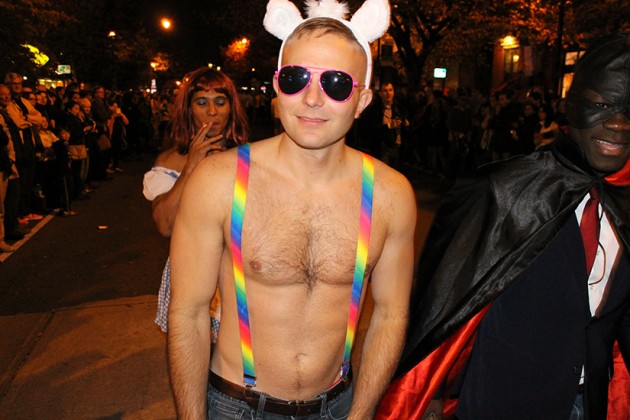 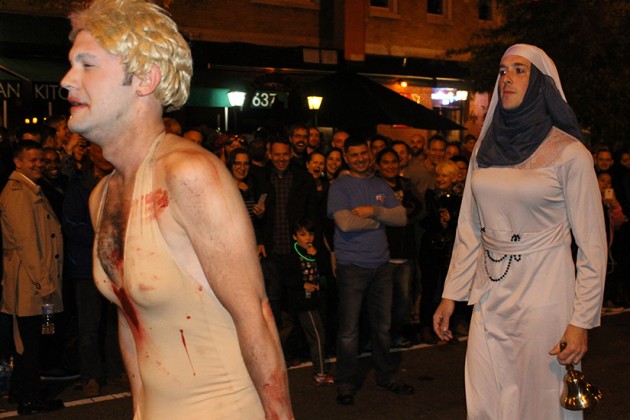 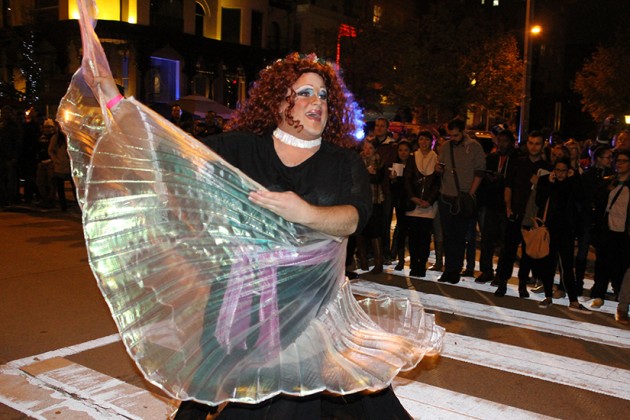 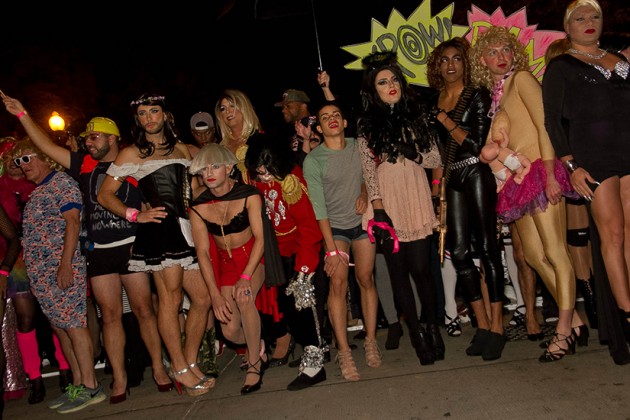 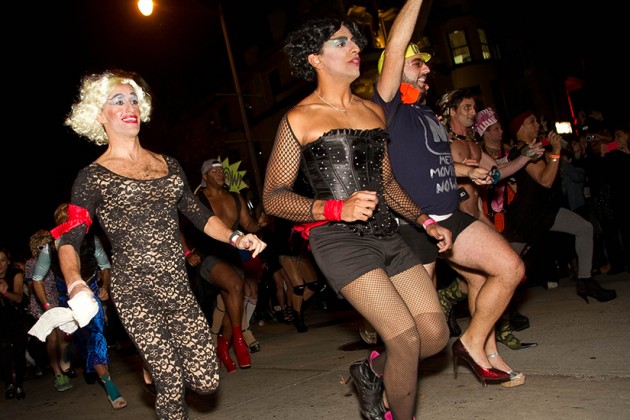 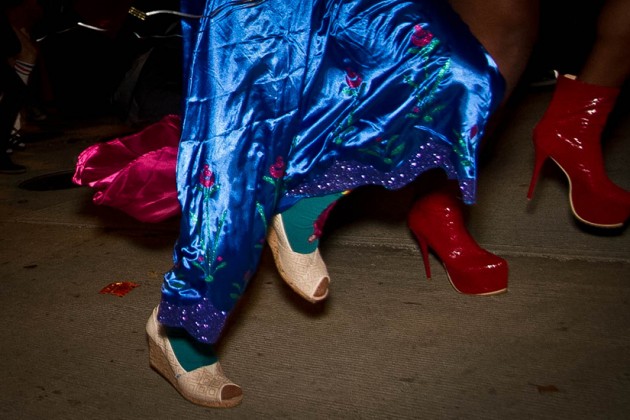 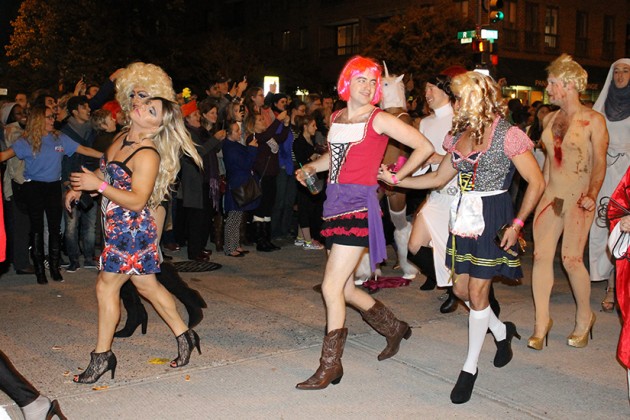 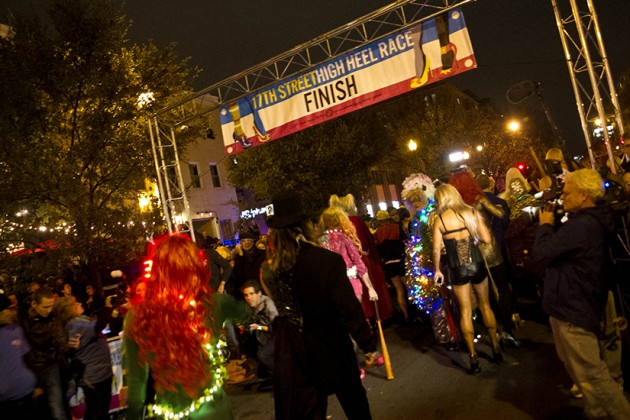 Thousands of people lined up along 17th Street NW to watch racers in costumes and heels sprint for the finish line during last night’s 17th Street High Heel Race.

So, who won? According to the race results, Tasha Salad won the day by sprinting across the finish line in 41 seconds. But Esmerelda and Urtethra Franklin were close behind — both racers finished just one second later.

Photos by Borderstan and Luis Gomez