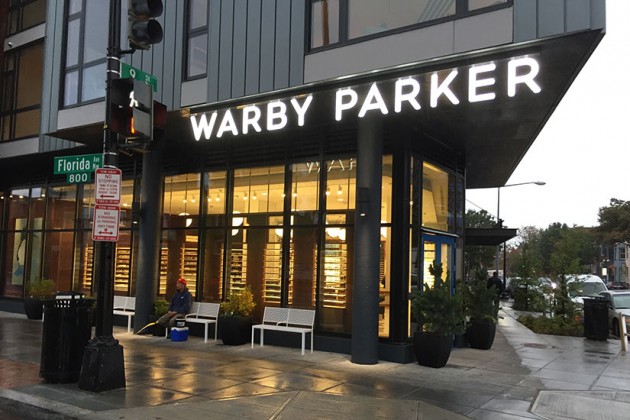 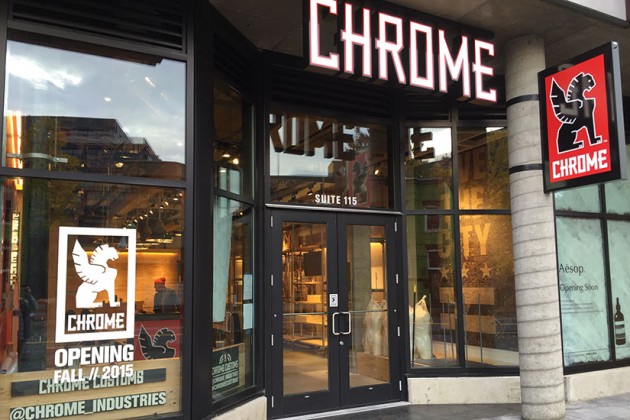 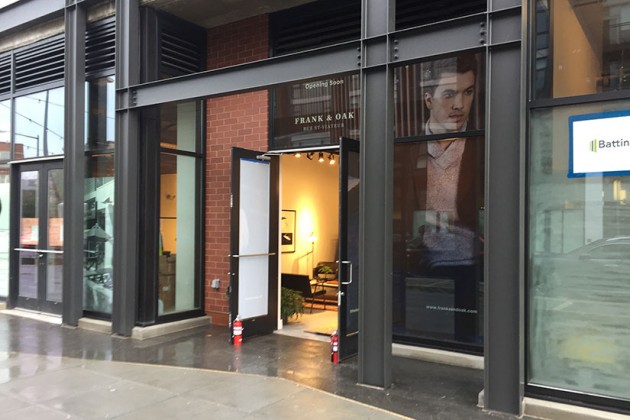 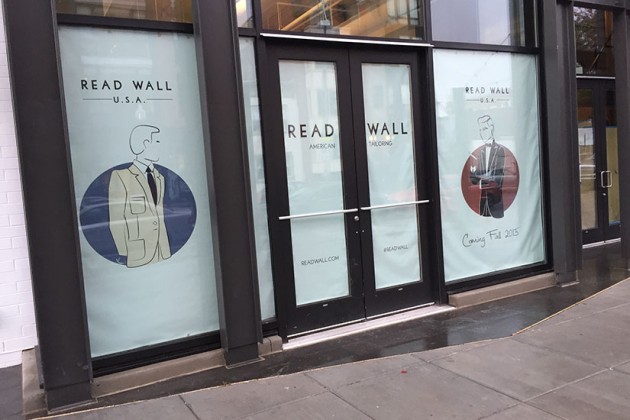 A new retail and residential complex in northern Shaw is set to get busier in the coming days.

At least four stores are slated to open by the end of next week in The Shay at Florida Avenue NW between 7th and 9th streets NW.

At The Shay’s Chrome, the California-based company’s first D.C. location, customers will have the opportunity to design their own custom messenger bags to purchase and can buy clothing and accessories geared toward people who live and bike in cities.

Warby Parker, which began online and has a location in Georgetown, has eyeglasses starting at $95, including a pair with blue-mirrored lenses that is only available in the District. The Shaw location also will have an optometrist on staff.

The Canada-based Frank & Oak, which has made The Shay its first D.C. location, sells casual and dress clothes for men. It’s scheduled to open on Saturday, Nov. 7, with $50 gift cards for its first 50 customers.

Formerly of Georgetown, Read Wall is expected to open at some point in the coming days with tailoring services and menswear made in the United States.

More businesses are expected to join the four stores at The Shay. They include Glen’s Garden Market, Lettie Gooch, Compass Coffee and a restaurant from Northern Virginia restaurateur Tim Ma.