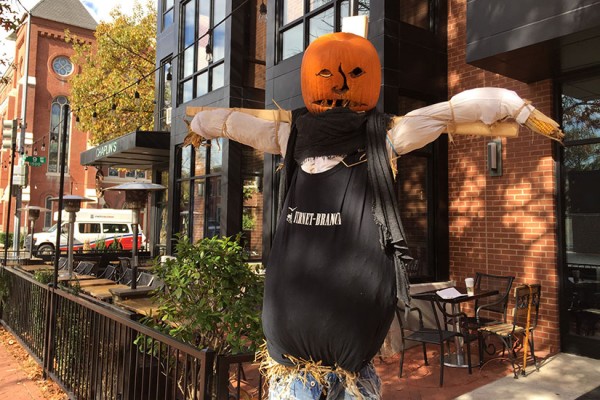 Nadeau Praises Borderstan — Borderstan earned kudos from Councilmember Brianne Nadeau this week during a public safety meeting, where she said the website is locals’ “best bet” for crime coverage in Ward 1. From all of us at Borderstan, thanks for reading, councilmember! [PoPville, Washington City Paper]

West End Construction — A developer has received support from the District to go ahead with a plan to build a West End complex that includes a public library, homes and retail. EastBanc W.D.C. Partner first proposed the $150 million project on L Street NW between 23rd and 24th streets NW in 2007. [Curbed DC]