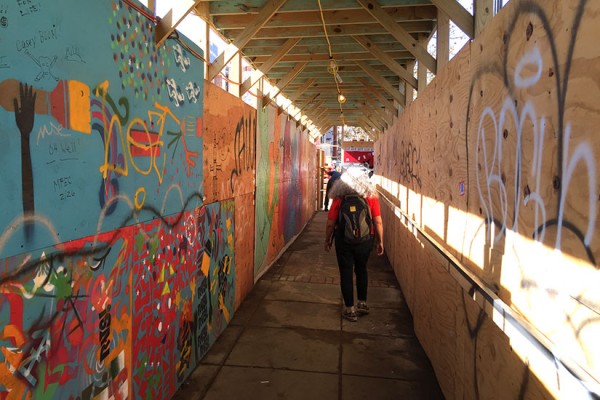 Eric Hilton’s Growing U Street Corridor Empire — Thievery Corporation’s Eric Hilton is expanding his presence in the U Street corridor area with a Korean barbecue restaurant he is working on with Toki Underground’s Erik Bruner-Yang at 2014 9th St. NW. [New York Times]

Man on the Tracks — A man went onto the tracks at the U Street Metro station yesterday. But it wasn’t clear whether a train hit him. “He appears fine,” Metro spokesman Richard Jordan said. “He walked to the ambulance on his own and we’re still trying to figure out how he got onto the tracks.” [Washington Post]

more stories
Previous
What to Expect in Borderstan This Weekend (Oct. 31-Nov. 1)
Next
Longtime Regulars Gather to Say Goodbye to Stetson’s on U Street