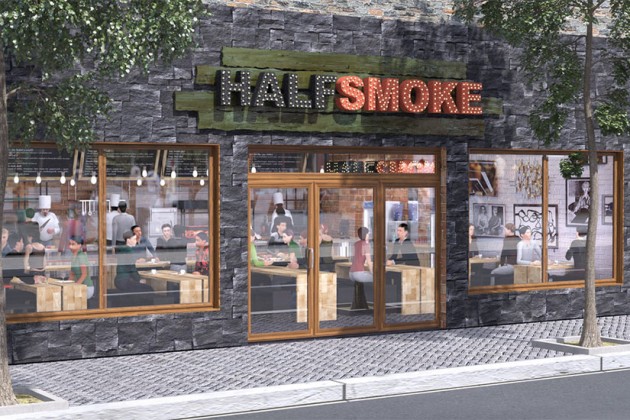 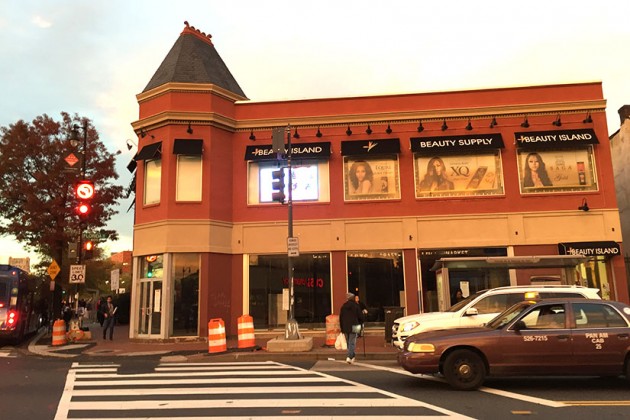 Ben’s Chili Bowl is set to have some competition from an upstart that looks to sell high-quality sausages to millennials a half mile from the U Street institution.

A restaurant called Half Smoke is moving ahead with plans to open at 651 Florida Ave. NW. The eatery, which is slated to have a fast-casual menu and a bar, has applied for a liquor license, according to a notice published by the D.C. Alcoholic Beverage Regulation Administration this week.

Although an investor website for Half Smoke says the restaurant will open this fall, the space that will house it appeared mostly empty this week.

A representative of the restaurant couldn’t immediately be reached for comment.

The Florida Avenue eatery is intended to be the first restaurant in a more than 30-location chain geared toward millennials across the United States.

Half Smoke is working to create a “fun dining experience,” with organic and local meats and vegetables, beer, wine and televisions showing sports, according to the Half Smoke website.

“There’s nothing better than a juicy sausage and a cold beer — especially while watching sports,” the website says.

The restaurant will follow a Chipotle style of service, allowing customers to make more than 50,000 variations of sausages and other foods.

The menu includes half smokes, bratwursts and veggie dogs that diners can dress with traditional toppings like cheese, onions and relish, but also kimchi and pineapple salsa, among other options.

“The most versatile and flavorful American staple is long overdue for a makeover,” the website says. “Half Smoke is the first fast casual restaurant to upgrade how we eat sausages. What used to be a guilty pleasure is now a gourmet treat.”

Half Smoke rendering via Halfsmokeinvestors.com