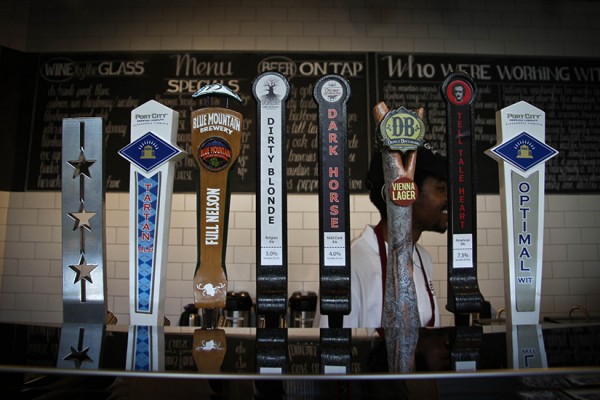 ‘Serial Stalker’ Sentenced — A former U.S. State Department official was sentenced to 32 months in prison yesterday for secretly recording women through their windows in the Mount Pleasant, Adams Morgan and near U Street. [Washington Post]

Like Buttah — Buttercream Bakeshop will open a location in Shaw. [Washington Business Journal]

Dollar Homes in D.C.?— The District actually sold some homes in LeDroit Park and Bloomingdale for a dollar between 1974 and 1981. [Greater Greater Washington]

Dacha Wins ANC Blessing — Dacha in Shaw has received the blessing of the neighborhood’s ANC to proceed with an expansion that is less than what the beer garden’s management initially wanted. [Borderstan]

Free in D.C. — Here are 11 ways to have fun across the District this month without pulling out your wallet. [Express]

more stories
Previous
‘Top Chef’ Contestant’s Shaw Eatery is Almost Ready for Debut
Next
City Sports to Shutter All 26 Locations, Including Those in D.C.