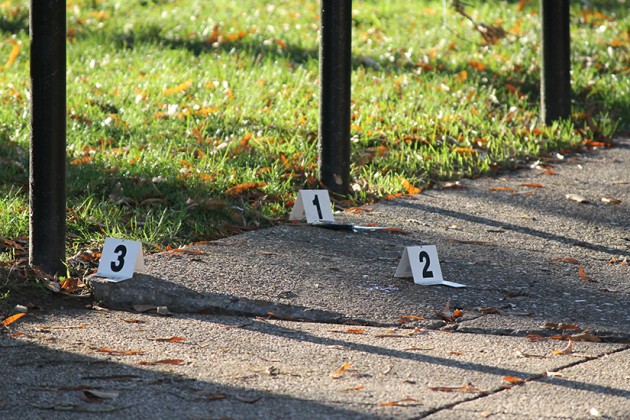 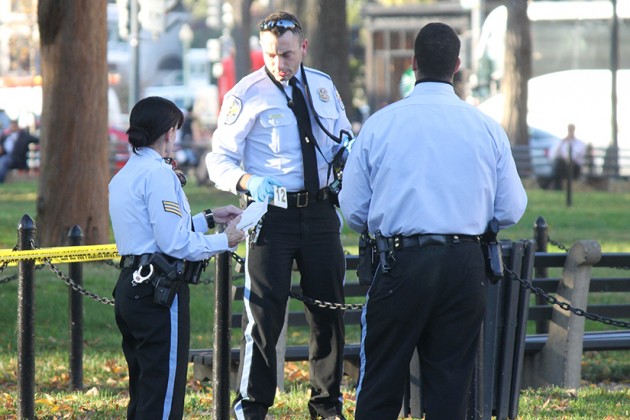 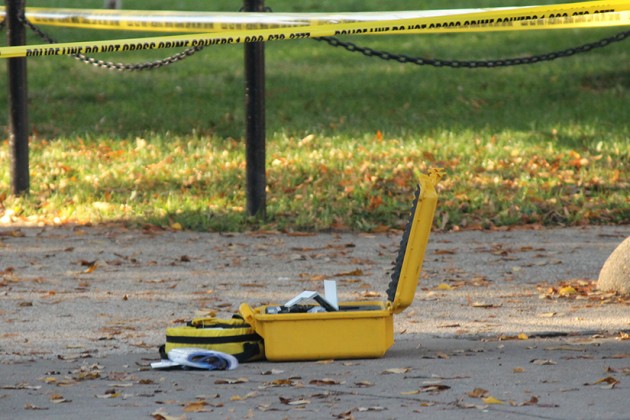 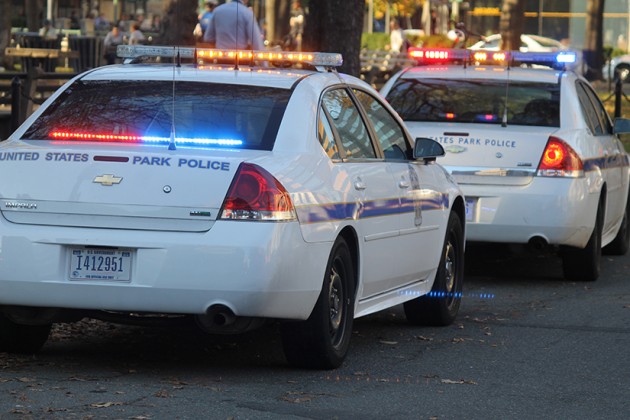 (Updated at 4:20 p.m.) A man was stabbed and seriously injured in Dupont Circle park around 2:51 p.m. today, said police.

D.C. Fire and EMS spokesman Tim Wilson said two men were taken to the hospital with serious but non-life-threatening injuries shortly after the crime occurred.

A WTOP reporter who witnessed the crime tweeted that a man was stabbed in the park this afternoon. He added that the man who was stabbed chased down his assailant and “beat him violently” following the attack.

This article will be updated as more information is known.