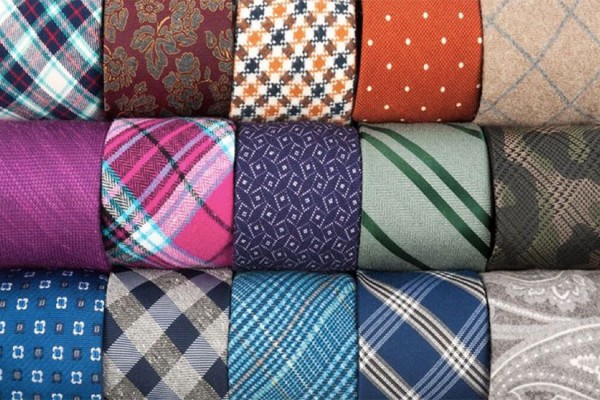 Holiday shoppers in search of gifts for men might find what they need in Shaw at a pop-up store that is set to open this week.

The Tie Bar is slated to begin selling its neckties, socks and other men’s items tomorrow in The Shay. The pop-up, which is scheduled to stay open through December, will take over a space on 9th Street NW, near Warby Parker.

The Chicago-based company is using its temporary location in Shaw to see if there’s demand for a permanent store in the District, according to a post on The Shay’s Facebook page.

Started in 2004 online, The Tie Bar’s only permanent location is in Chicago. It also has pop-up shops in Chicago and New York.

Most of its ties are $19, while socks are $8. The Tie Bar also sells pocket squares, cuff links and other men’s dress accessories at various prices.

Word's out. #DC – we're coming for you. Find us at The Shay starting November 6th. #thetiebar #TheTieBarPopUp pic.twitter.com/2bxPJPIvS0

more stories
Previous
City Sports to Shutter All 26 Locations, Including Those in D.C.
Next
Singer David Wax Waxes Nostalgic About Playing House Shows in D.C.