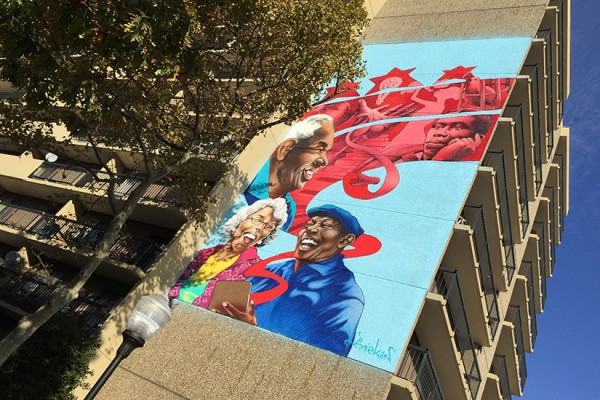 More on The Dirty Goose — The Dirty Goose, which is slated to open at 913 U St. NW this spring, will be “an upscale gay bar” where “you could walk in if you’re still in a suit and tie after work,” said co-owner Justin Parker. [Metro Weekly]