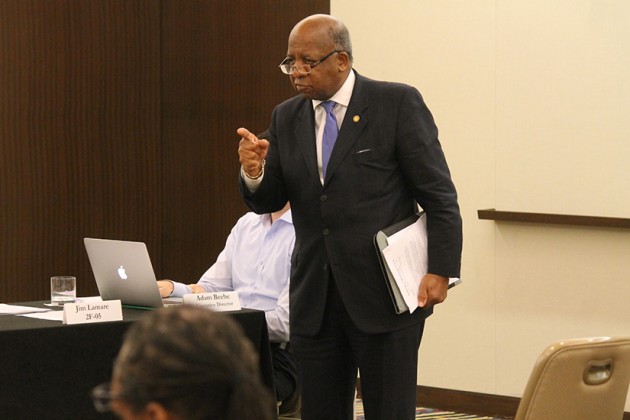 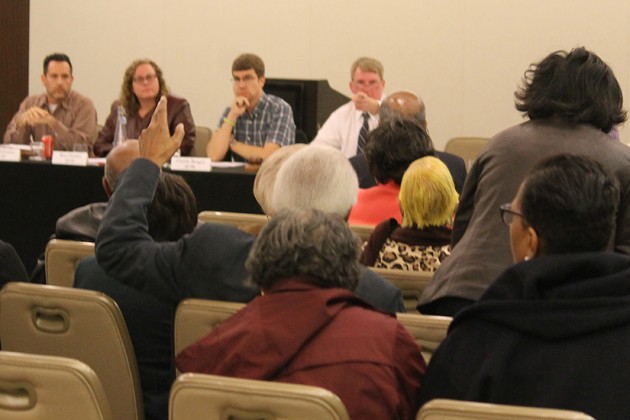 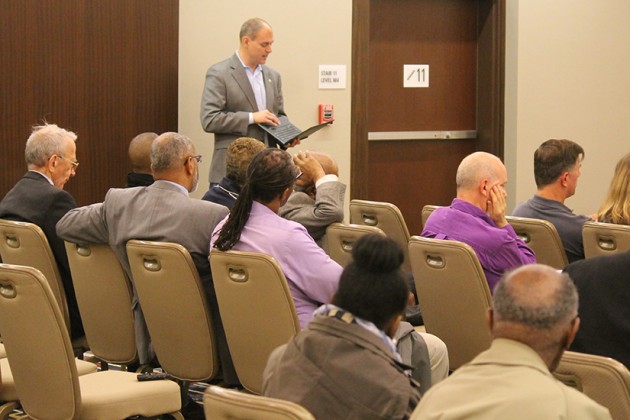 The church’s reverend, Dr. Vernon A. Shannon, then delivered a passionate speech directed at ANC 2F’s commissioners. In his presentation, Shannon laid out the church’s 166-year history and how the church had previously planned to purchase and use the lot at 14th and Corcoran as a parking area before Zipcar laid claims on it.

He also suggested the neighborhood commission was keeping the church out of important matters.

“It would seem to me that your committee would have said to us, what effect would it have on your church that we take three of these lots?” Shannon said. “You do well with new commerce, the upscale restaurants, the development that has taken place in the community … but [the ANC] completely ignored the church as though we did not exist.”

“We did not ignore the church,” responded Kevin Sylvester, 2F-07. “The [community development committee meeting] was advertised with due notice. No one showed up to state their opinion. All we had was what was presented to us by the applicant and a statement of support from one of the neighbors.”

Before he sat down, Shannon seemed to deliver a warning to the commission.

“I want to say this. I’m here representing a protest committee,” Shannon said. “They are prepared to bring about a massive demonstration around the area which will adversely affect every restaurant in that area. We are prepared to send people in.”

“Threatening us is actually really not an effective strategy,” Gordon shot back. “Let me be clear.”

A representative for John Wesley Church could not be reached to comment on whether the church might actually “bring about a massive demonstration” as the reverend suggested.

Other members of the church also weighed in on establishing the Zipcar-only spaces.

“We have legitimate concerns,” said one member of the congregation. “Please let us speak and then maybe we can come to some sort of agreement. This is a total disrespect to the church.”

“Why would Zipcar come in and take those three spots, and once they leave, we can’t even park our cars there?” the member of the church continued.

William Washington, Director of Operations at Le Diplomate, also spoke on behalf of the church, which sits next door to the restaurant.

“Parking in the neighborhood is difficult for all of us,” Washington said. “We all have problems finding parking spots. Removing a number of spots from public access is what we’re talking about.”

“To take away spots that would be right in front of them and force an elderly congregation to park … blocks away, instead of readily parking across the street, I think would be wrong,” he added, to applause from the audience.

Several 2F commissioners said they were sympathetic to the church’s concerns, but suggested that opening up three spaces wouldn’t do much to alleviate the church’s parking woes.

“It’s not an easy question,” said Karin Berry, 2F-02, “but I don’t know that three Zipcar spaces is going to solve your problem.”

Ultimately, the commission gave its blessing to Zipcar’s request for two spaces by a vote of three yeas, two nays and two abstentions.