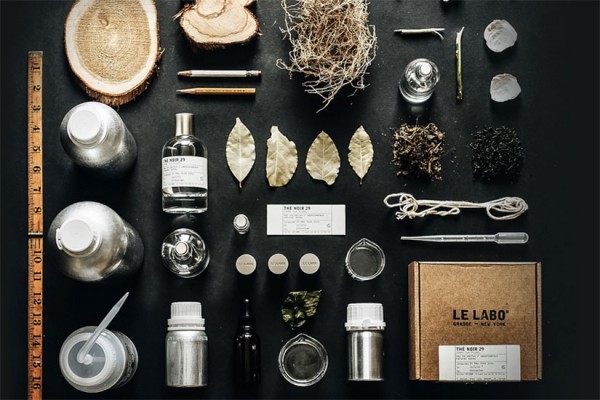 (Updated at 1:35 p.m.) The smell of perfume that costs several hundred dollars is on its way to a new retail and residential complex in Shaw.

A sign advertising perfumery Le Labo has appeared on the window of The Shay on Florida Avenue NW between 7th and 9th streets NW. The shop, which has locations in New York, Paris and other cities, aims to bring “soulful fragrances” to its customers, according to its website.

Local blog Left for LeDroit first noted Le Labo’s plans to open in The Shay. But it wasn’t immediately clear when the perfumery would begin operations in Shaw.

The Shay also has become the second D.C. location for designer clothing store Steven Alan, which opened this morning.

The retailer, which also has a location in Georgetown, sells men’s, women’s and children’s clothing and accessories.

Glen’s Garden Market is set to arrive in The Shay next month, too.

The local and organic food purveyor tweeted today that it’s 29 days away from opening its second location in the District in Shaw. Its shop in Dupont Circle currently is its only location.

When Glen’s arrives, it will join Warby Parker, The Tie Bar and several other businesses that already are open for business.