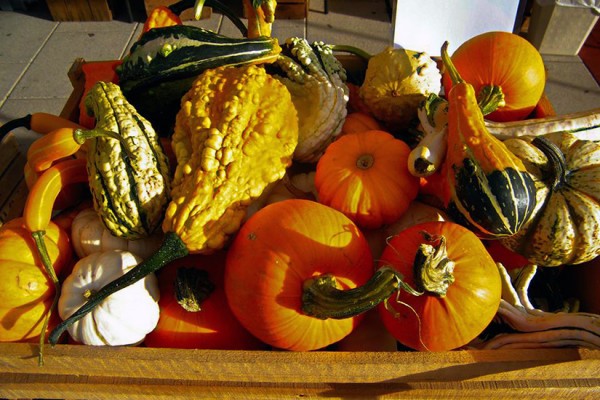 With Thanksgiving only a few weeks away, some locals already have the holiday on their minds and in their plans this week. But the upcoming days include more than just turkey talk.

Here are some suggestions on what to do during the next seven days:

DC Stampede, a grassroots organization dedicated to improving life around the world, is having a letter-writing event supporting political prisoners who are involved in indigenous peoples movements and land sovereignty issues.

Local cyclists are encouraged to dress in browns, oranges and turkey feathers and bring along some decorative gourds for a bicycle ride around the District.

The DC Arts Center is opening an exhibit from artist Jenny Walton who “repurposes instructional physical therapy diagrams to imagine narratives within attraction of the opposite sex,” according to the arts organization.

Eat the Rich is having a class to help locals pair drinks with Thanksgiving food. Tickets cost $70.

Washington Project for the Arts celebrates its 40th anniversary and recent move to the Atlantic Plumbing development with a look at pieces from local artists who have worked with the organization.

The comedian known for his roles in “In Living Color,” “The Wayans Bros.” and “Scary Movie” will bring his stand-up act to DC Improv. Ticket prices start at $35.