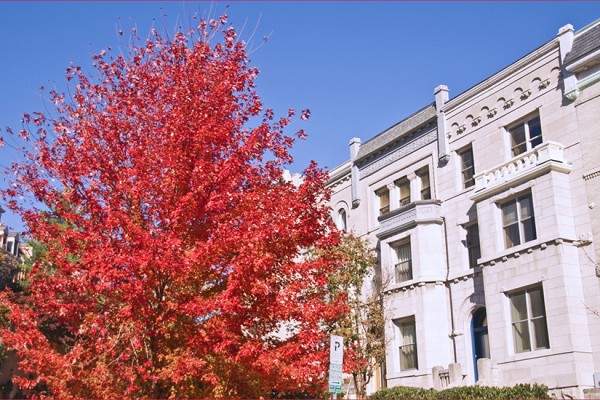 Udofia on His New Mural at 15th and U Streets — Artist Aniekan Udofia said he overcame a fear of heights to paint a six-story piece celebrating the senior citizens who live at the Paul Laurence Dunbar Apartments at 15th and U streets NW. [Washington Post]

#HomelessatHoward Student Gets Housing — A Howard University student will receive a rent-free apartment for the rest of the school year after the college kicked him out of his dormitory for propping open an emergency door, which is against school rules. A Howard alumnus offered the free housing after friends of the 18-year-old student, Jawanza Ingram, reportedly launched the #HomelessatHoward hashtag to highlight his plight. [WTOP]

Stabbings and a Fatal Shooting This Weekend — A man was shot and killed in Shaw, a man was stabbed on the 900 block of U Street NW and two men were stabbed near the intersection of Sherman Avenue and Hobart Street NW early Saturday morning. Someone also was stabbed last night on the 1300 block of Park Road NW. [Borderstan]