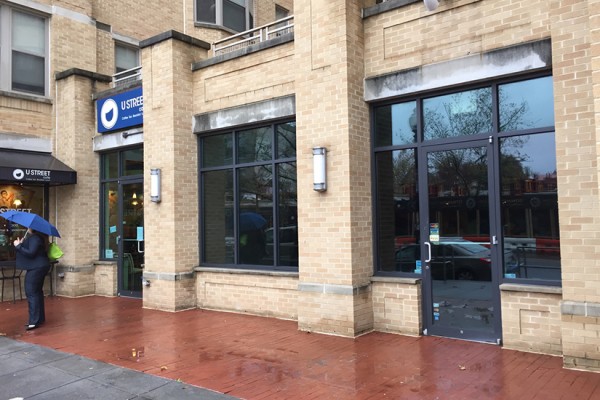 U Street may soon have a new place to grab a slice of pizza.

Though Upper Crust shuttered 10 locations, including one at 1747 Pennsylvania Avenue NW, filing for bankruptcy protection in 2012 amid allegations of worker exploitation, the company seems to be back in growth mode. An Upper Crust location opened in Arlington late last month, and another is currently planned to open in Beverly Hills, Calif., in the next few months.

This will be the company’s first location in the District since its bankruptcy filing, said Deb.

Upper Crust sells 25 specialty pizzas, some with D.C.-centric names, like “The GW,” “Pennsylvania Ave,” “The Nationals” and “The Dupont” at its Arlington location. The company’s pizza chefs also sling customizable pies bedecked with up to 40 toppings and nine kinds of cheese alongside baked lasagna, salad, beer and wine.

“We’re excited to be back,” said Deb. “We’ll definitely get involved with the local community.”