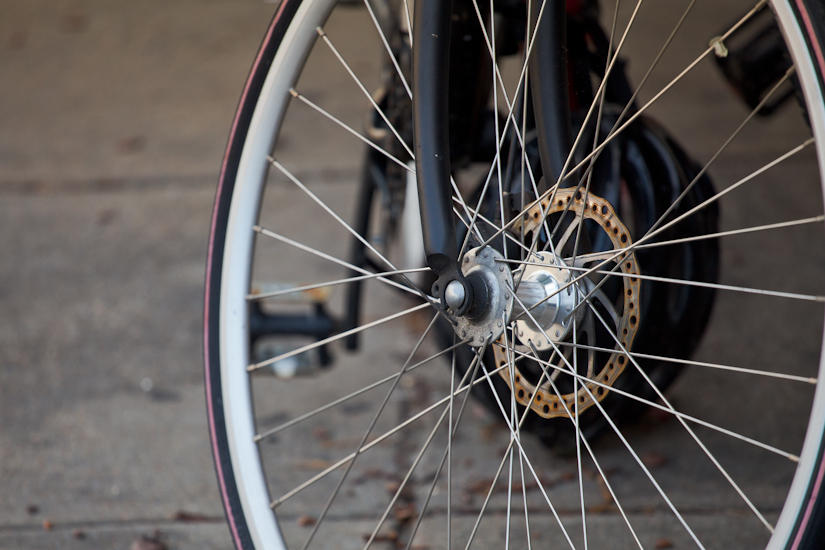 The Mystery of U Street’s Distillery — Who owns District Distilling Company, a new pub and distillery planned to open at 14th and U streets NW? Nobody’s talking … not even the pub’s publicist. But rest assured, the publicist said, it’s not Brad Pitt. [Washington City Paper]

Post-Post — The Post Pub at 15th and L streets NW bids farewell to longtime neighbor  The Washington Post. The pub’s namesake newspaper will move out of its offices next month. [Washington Post]

Meet the “Real Housewives of Potomac” — Oh boy. This is going to be … something. [Bravo]