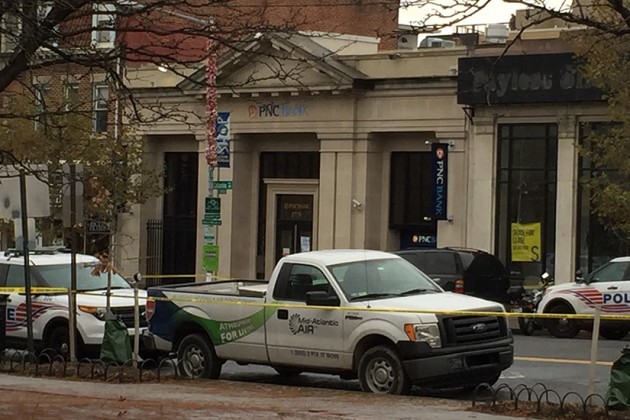 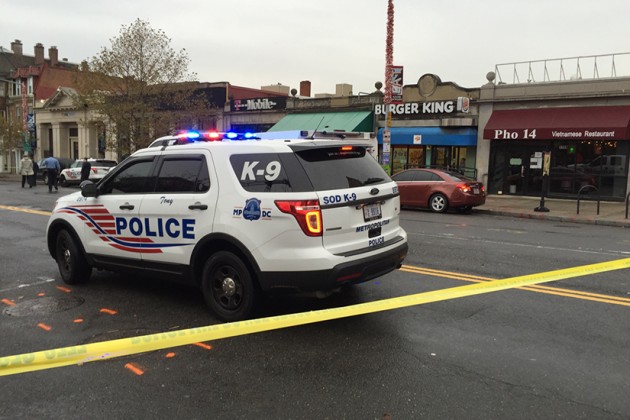 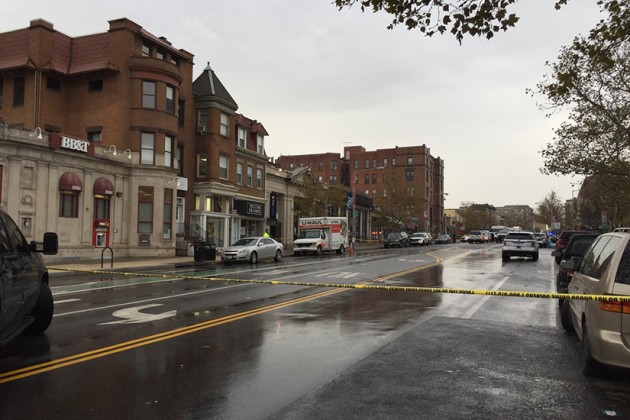 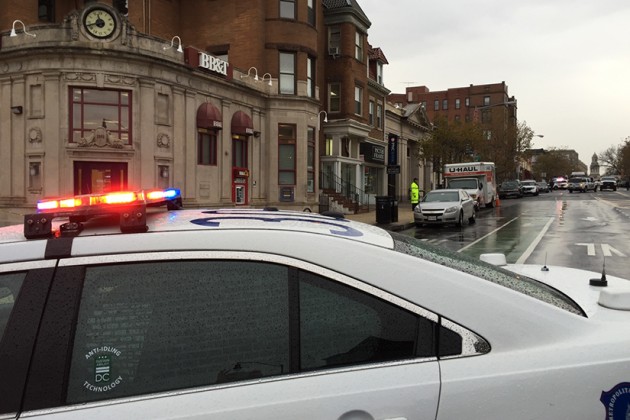 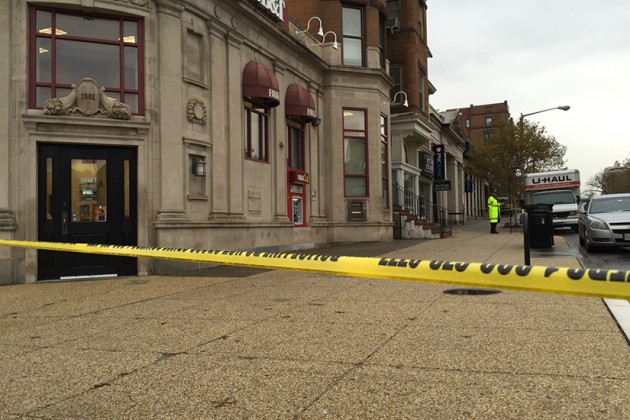 (Updated at 12:48 p.m.) A man was arrested for robbing a PNC Bank in Adams Morgan earlier this morning, said D.C. Police.

Authorities said the man, whose identity has not yet been released, walked into a PNC branch located at 1779 Columbia Rd. NW at 9:30 a.m. this morning and stole an “undisclosed amount” of money.

“The suspect was located and placed under arrest,” police said in a statement. “The quick response time/efforts of the officer’s assigned to the Third District lead to the arrest of the suspect which is indicative of their dedication and commitment to duty.”