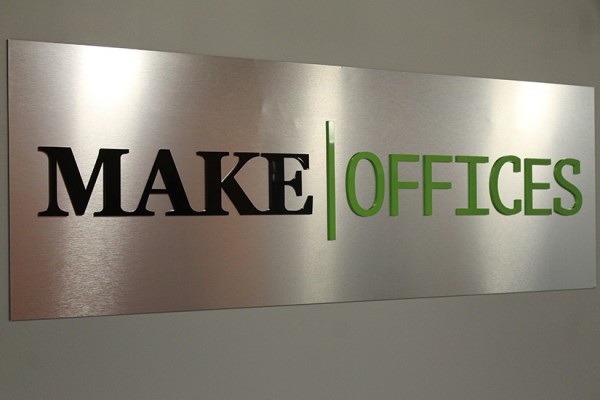 “We’re excited for this opportunity to rebrand ourselves as we grow and expand to new markets,” wrote MakeOffices founder and CEO Raymond Rahbar in the release.

In an interview with Borderstan, Rahbar elaborated on the reason for changing the company’s name.

“I don’t think we realized what we were setting upon to do or how great the opportunity or advantages would be,” the CEO said. “We didn’t put too much thought into the name or the structure of the company.”

And before you speculate: Rahbar said that the name change had little do to with the success of transportation service Uber.

“Now that we’re a little larger, we know where we want to go,” he explained. “Rebranding ourselves now made the most amount of sense.”

The company is getting larger by the week, Rahbar added. It opened a brand new office in Reston, Va., yesterday and Rabhar said he plans to unveil outposts in Chicago and Philadelphia in the coming months.

There’s a Logan Circle location slated to open at 1509 16th St. in the spring, which Rahbar said will “be the best MakeOffice experience possible,” citing the fact that the coworking company will own the building, not just lease space within it.

Rahbar also hinted that the company might also branch out from its successful business of renting out coworking spaces.

“We’re thinking about going in a couple other verticals,” he said. “We plan on taking the sharing economy a few more steps, but nothing’s concrete now.”