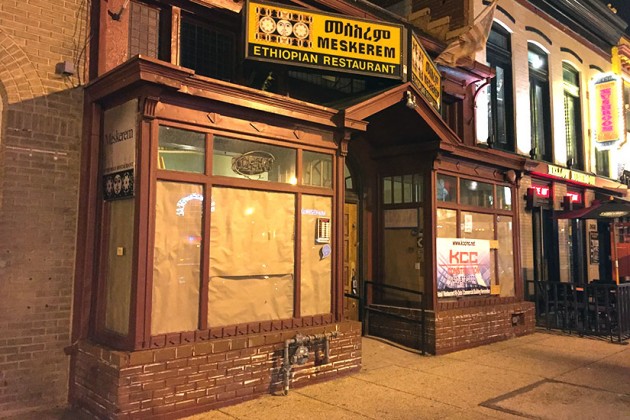 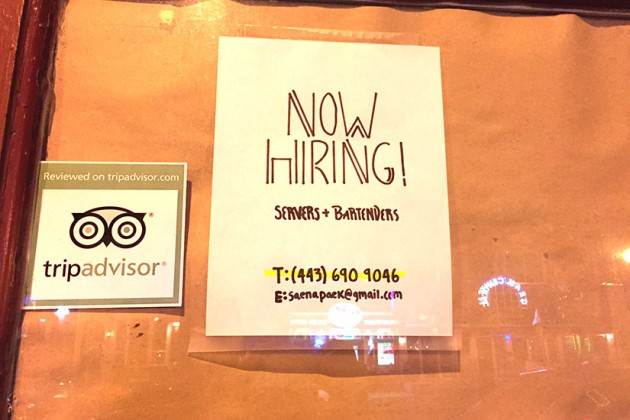 (Corrected on March 3 at 7 p.m.) This article has been corrected to reflect that Sarah Kim is not the owner of 2020 Restaurant & Lounge, and the restaurant won’t be a space-themed nightclub as originally reported. Kim was a secretary for KCC Entertainment, which owns the restaurant. She is no longer with the company, according to a KCC Entertainment representative.

Adams Morgan might get a taste of the year 2020 before the end of this year.

A restaurant called 2020 Restaurant & Lounge is slated to open at 2434 18th St. NW. The business, which is a reference to the year 2020, is taking over the space previously occupied by Meskerem, an Ethiopian restaurant that closed in April after 30 years in business.

When the bar opens, it will have room for dancing, drinking and eating across three floors. It also will boast VIP rooms.

more stories
Previous
D.C. Council Chairman Coming to U Street for ‘Meet Up With Mendo’
Next
Man Arrested for Fatal Shooting in Shaw