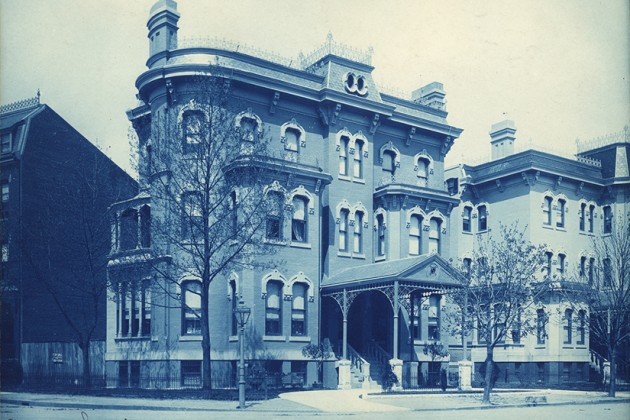 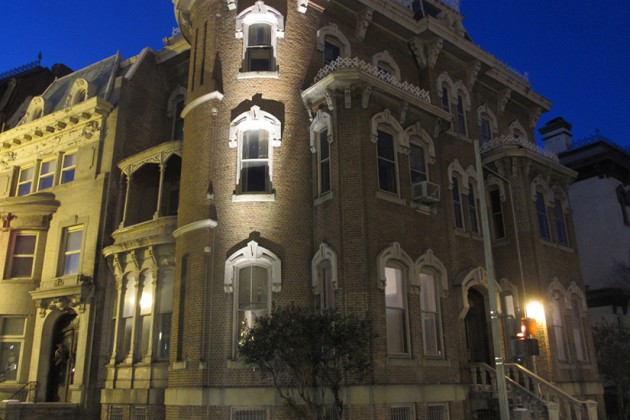 What’s behind the doors at 15 Logan Circle?

Forcibly sold to the Japanese government for $5 in 1910 and bought back for $3.5 million in 2012, the Republic of Korea has moved back to Logan Circle after a century away.

Now, you have a unique chance to take a look inside the former Korean Legation building as a $7 million restoration project begins.

The home was used as a diplomatic headquarters by Korea’s Joseon Dynasty and then the Korean Empire during the late 1800s for 16 years before it was seized by Japan in 1910 after the Russo-Japanese war.

On Sunday, December 6, you can step through time for a rare look at the grand house and its magnificent rooms with 15-foot ceilings as part of the 37th annual Logan Circle Holiday House Tour. You’ll be able to walk through all four floors of the house, stripped of all its furnishings, as The Architect of the Capitol helps restore it to its former glory.

Each year, Logan Circle Community Association hosts the event that kicks off the holiday season and gives a peek inside the homes of Washington’s most talked about neighborhood.