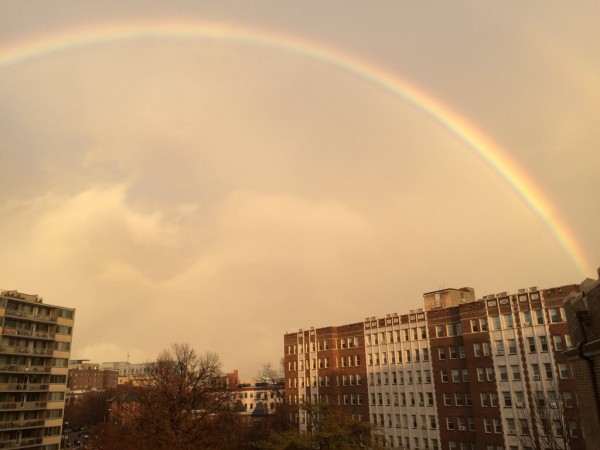 New Apartments Planned for Adams Morgan — A developer has plans to build a new 90-unit apartment complex near the intersection of 16th Street and Columbia Road NW. [UrbanTurf]

Bank Robber Thwarted by GPS — The man who robbed a PNC Bank in Adams Morgan last week was caught through the use of a GPS decoy device hidden in a stack of money. [Washington Post]

Tavern With Rooftop Bar Coming to U Street — Hawthorne, a new tavern from the owners of Mission, Mason Inn and Chinese Disco, is set to open on U Street next month. [Borderstan]