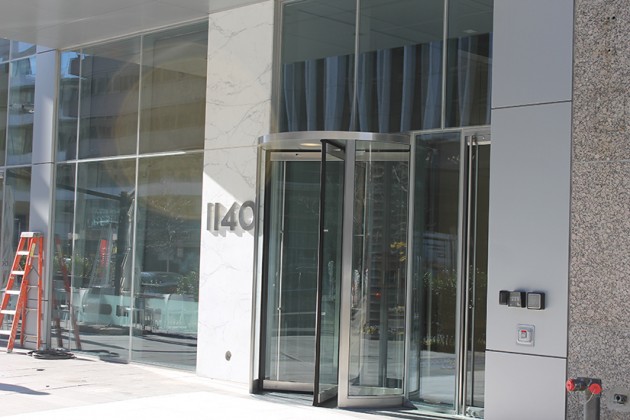 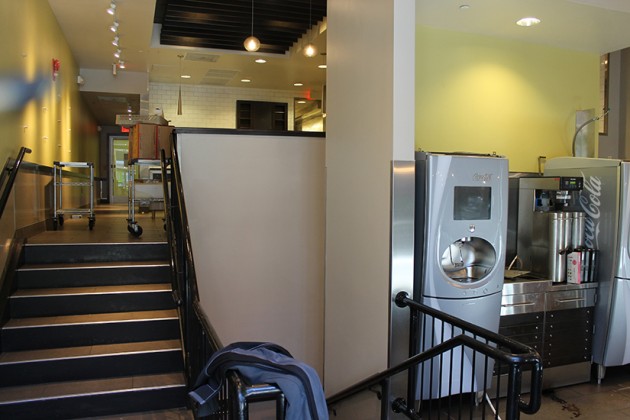 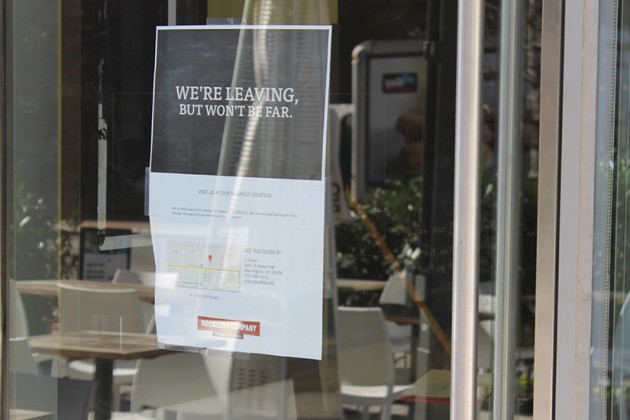 Noodles & Company’s diehard fans now have one last refuge in the District.

The company centered around doling out portions of starch and sauce closed its eatery at 1140 19th Street NW on Tuesday, said a former employee. Workers could be seen removing equipment from the former location earlier today.

Noodles & Company has overseen a slow-motion exodus from several national markets in recent months. In November, the company announced it would close 16 underperforming stores across the country, with “several” planned closures for the D.C. area. Shortly after the announcement, the company’s eatery in Woodley Park closed, according to PoPville.