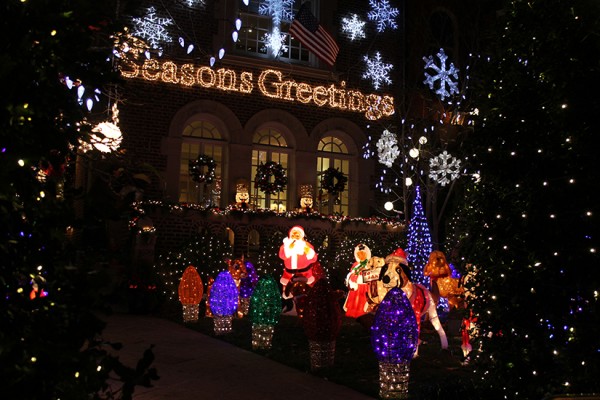 Nadeau on Street Harassment — Councilmember Brianne Nadeau of Ward 1 shared her personal experiences as a victim of catcalls in the District as part of a D.C. Council hearing on street harassment yesterday. “Sometimes I was harassed every two blocks,” Nadeau said of walks home from work. A man even spat on her after she told him to stop bothering her, she said. [DCist]

Sneak Peek at the New Glen’s in Shaw — The second location of Glen’s Garden Market at 1924 8th St. NW will be less than half the size of the first Glen’s in Dupont when it opens Saturday, but will have a beer garden that is twice as large as the original market’s outdoor drinking area. [Washington City Paper]

The Post on Post Pub — Washington Post food writer Tim Carman calls the Post Pub at 1422 L St. NW a “faithful companion,” saying it has the “the ability to spread good cheer while aware of your own misery.” Carman especially liked the bar’s draft beers and appetizers. [Washington Post]

Borderstan Happy Hour — Come drink with us Dec. 15. All are welcome. [Borderstan]