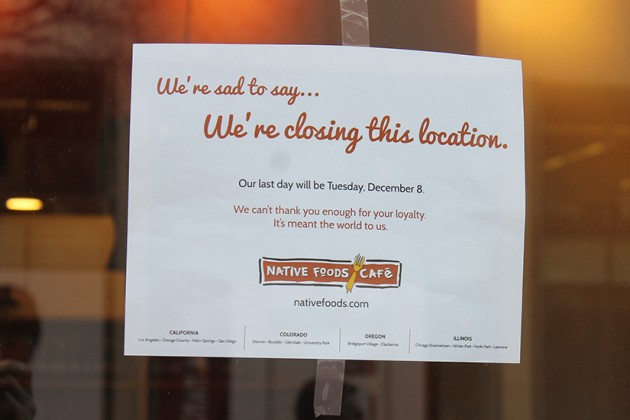 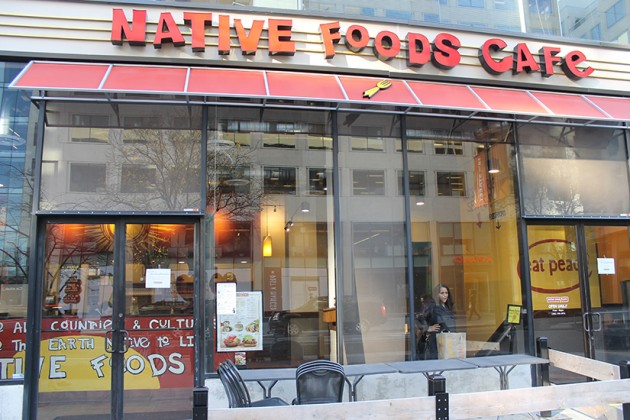 Signs announcing the eatery’s departure were spotted at its Dupont and Penn Quarter locations earlier today. Employees at both locations confirmed those stores would close for good next Tuesday.

Once widely celebrated by local herbivores, the company’s Dupont location drew lines down the block when it opened roughly one year ago.

A representative for Native Foods was not immediately available to comment on the closures.