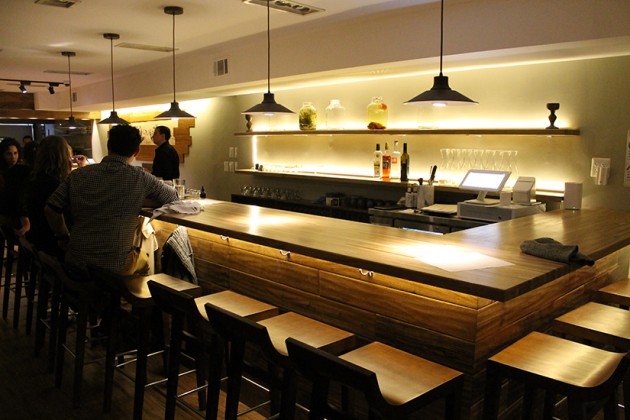 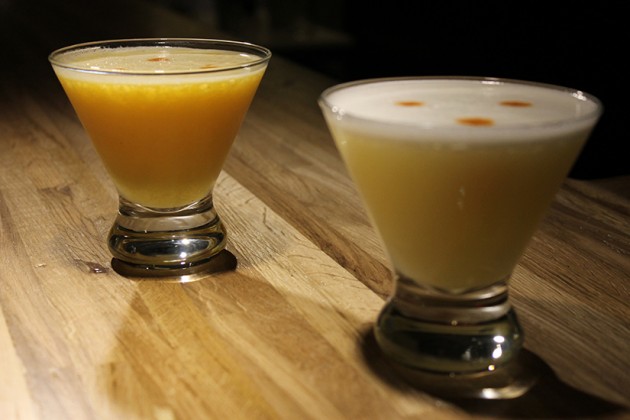 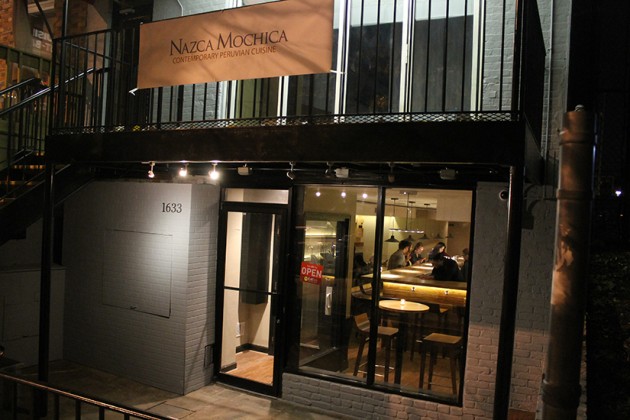 The bar and restaurant is a collaboration between Houston chef Roberto Castre and co-owners Robert Preston and Walter Lopez.

“We want to educate people that Peruvian food is more than just pollo a la brasa,” Preston said. “It has so much more to offer, with its Chinese and Japanese influences.”

When fully opened later this month, the bar and restaurant will span both floors of the building on P Street.

“As we start expanding our dishes, [diners] will be able to see more, particularly when we open the second floor,” Preston added.

“Mimosas, some Peruvian breakfast and lunch style sandwiches, a couple egg dishes,” he said. “We haven’t quite finalized it.”