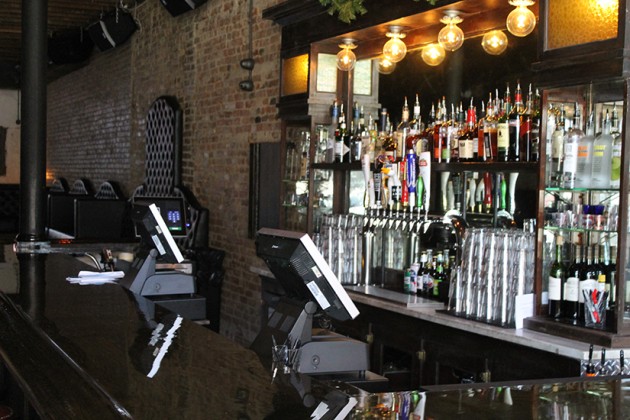 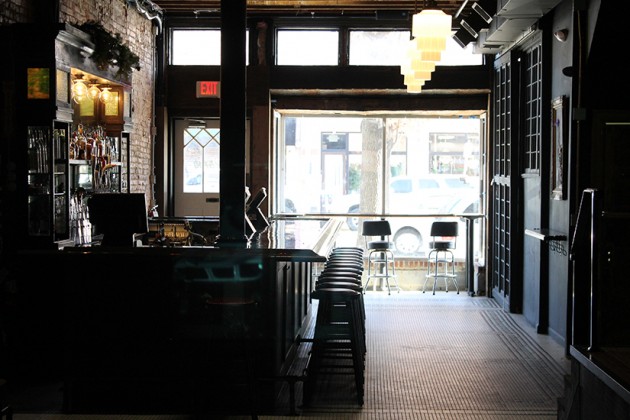 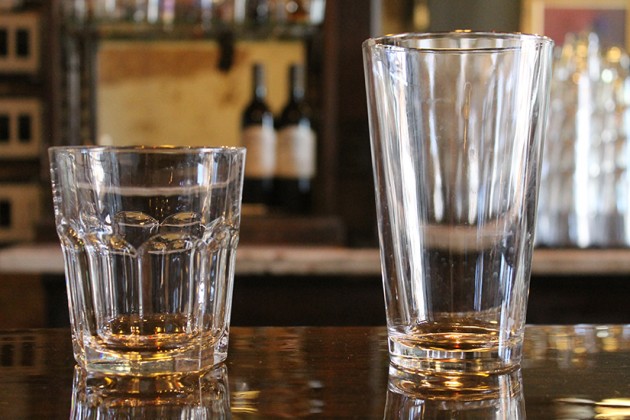 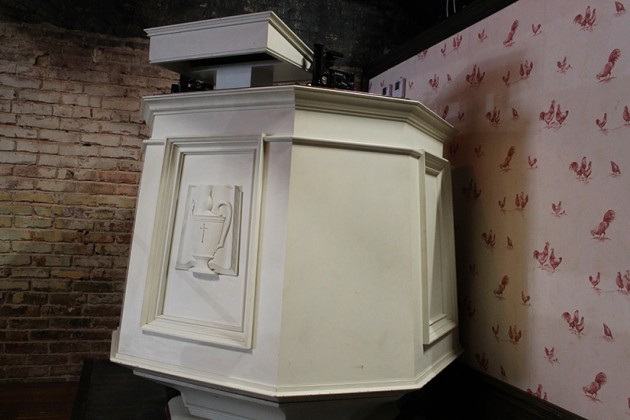 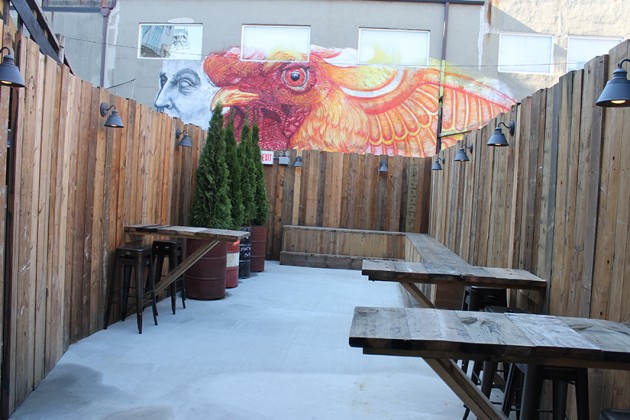 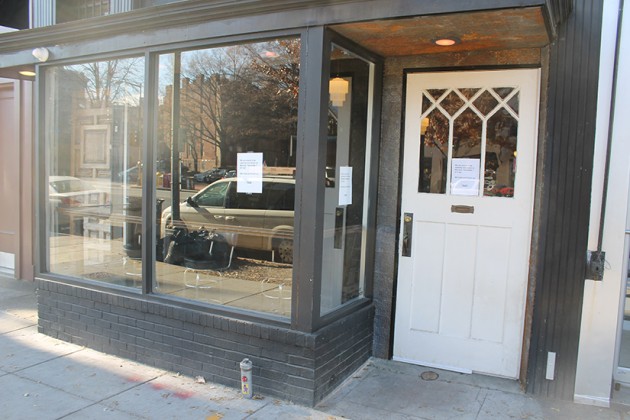 Bigger is better, or at least that’s what the purveyors behind Logan Circle’s newest gay bar want you to think.

Every day from opening until 10 p.m., the bar will sell regularly priced cocktails in 16 ounce pint glasses during a promotion it calls “huge happy hour.” But patrons looking for a happy hour drink menu won’t find one, said manager Aaron Riggins. In fact, they won’t find a list of drinks at all.

“We don’t have a drink menu,” Riggins said.  “But the bartenders will try to make whatever you ask for.”

Though they won’t follow a menu, Trade’s bartenders will sling made-to-order cocktails and several draught beers alongside one red and white wine.

The lack of a menu is meant to be an homage to unsophisticated neighborhood dive bars, Riggins said. To help conjure the homey feeling, many of the bar’s decorative elements — including the creaky wooden floorboards and a DJ booth fashioned out of an old church pulpit — are reclaimed from century-old buildings on the East Coast.

“We want this bar to feel like a place that’s been around for awhile,” Riggins said.