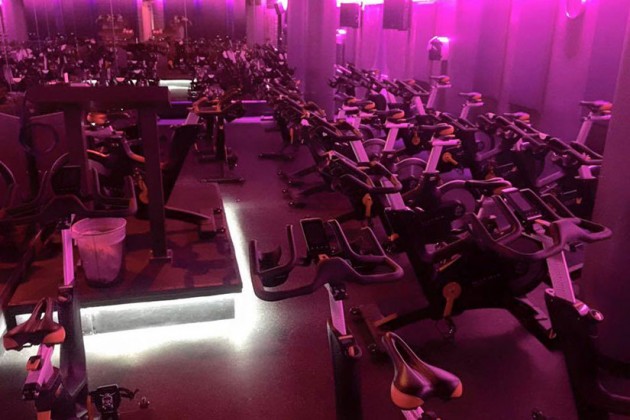 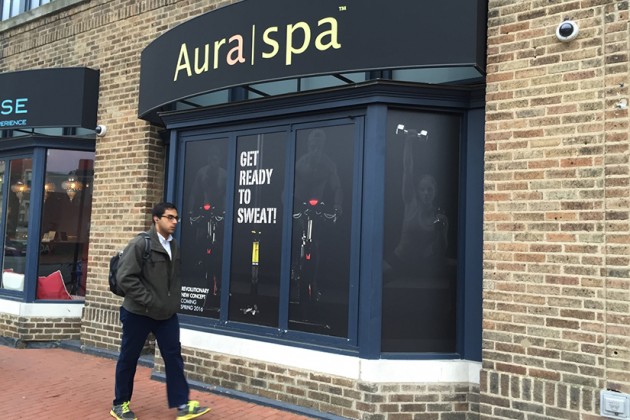 A revolution is coming to U Street, or at least that’s what VIDA Fitness says.

A sign posted at the fitness club, located at 1612 U Street NW, advertises new “revolutionary” exercise classes coming in 2016. Additionally, VIDA last week added a fleet of new Coach by Color spin bikes that is says have the potential to “totally change your cycle experience.”

“These new coach by color bikes will totally revamp your cycle experience and make you push yourself harder than ever before,” a VIDA Fitness post reads.

A representative for the company said the forthcoming exercise program was still yet to be announced, but they confirmed the new bikes would play a role in the classes.