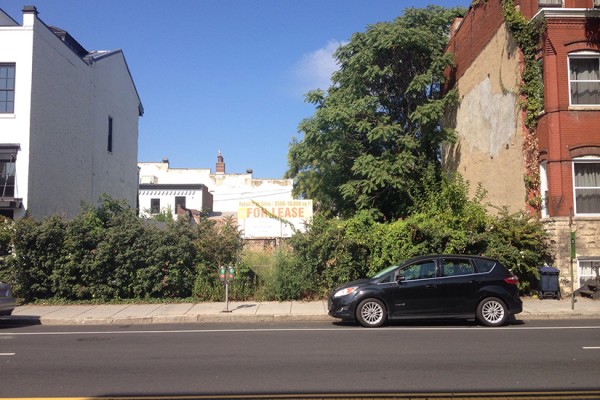 A controversial outdoor tavern won’t be coming to Shaw after all.

The proprietors behind the restaurant and bar, which had tentatively been called Naylor Stables, have recalled their liquor license application to open a new tavern at 1322 9th St. NW “due to lack of support from the neighborhood.”

According to the original liquor license application from August, the tavern would have been a “vibrant community gathering place serving kitchen-garden produce, District-made beers and spirits … grilled meats, hearth baked breads and pastries” with outdoor seating for more than 300 people.

Needless to say, the idea of a restaurant with outdoor seating for hundreds of drinking revelers ruffled some feathers in the neighborhood notorious for clashing with outdoor establishments. Commissioners from Logan Circle’s ANC 2F and members of the community have protested the outdoor restaurant concept on the order of peace, order and quiet nearly from the start.

It was immediately unclear who or how many people had planned the business. The Naylor Stables LLC was registered by David Rosner, one of the co-owners of Etto and Garden District, reported Washington City Paper’s Jessica Sidman.