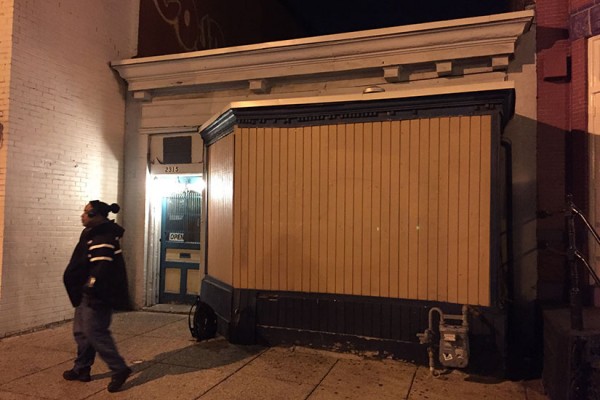 The rumors aren’t true: Dan’s Cafe in Adams Morgan is open for business.

Owner Clinnie Dickens still is unlocking the door to his beloved dive bar at 2315 18th St. NW on Thursdays, Fridays and Saturdays at 7 p.m., he confirmed last night, officially dispelling gossip on PoPville that the watering hole he has run since 1965 was done for.

The bar, known for its cheap drinks and squirt-bottle booze, is doing fine after 50 years in operation, said its 81-year-old owner. (Dan’s Cafe also is in good shape with the D.C. Alcoholic Beverage Control Board after the panel last week decided not to take action against it in a case involving allegations that an employee of the bar assaulted a customer.)

Next year also should be good, so long as there isn’t a recession, he said.

“I don’t plan to” close, Dickens said as he worked to ready the bar for customers. “But with the way the economy is, you never know.”