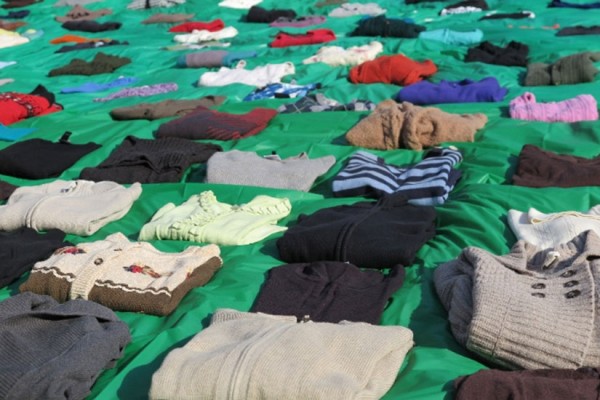 154 Sweaters in Kalorama Park for 154 Homicides — ANC 1C Commissioner Hector Huezo of Adams Morgan and a team of volunteers on Saturday helped lay out 154 sweaters at Kalorama Park as part of a temporary art installation remembering D.C.’s 154 homicide victims. The sweaters then were donated to Charlie’s Place, a nonprofit organization that assists the District’s homeless community. [Hector Huezo]

Probe into Death of Putin Aide in Dupont Continues — Authorities have yet to conclude their investigation into how a Russian billionaire and aide to President Vladimir Putin died at the Dupont Circle Hotel Nov. 5. Rumors are flourishing in Russia that the FBI killed Mikhail Lesin or faked his death to place him in a witness protection program. [WJLA]