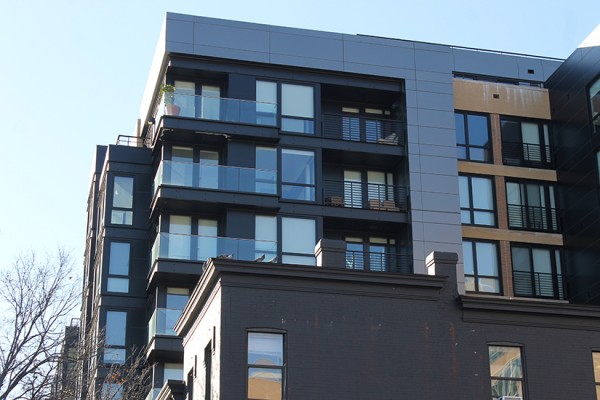 Dupont ANC ‘Tilting at Windmills?’ — That’s what Greater Greater Washington’s David Alpert said neighborhood leaders did when they voted not to support a zoning variance for the controversial St. Thomas’ Parish at 18th and Church streets NW last week. Alpert — who lives near the forthcoming development and made his case during a comment portion of that meeting — said that approving the variance would allow the ANC to gain a bargaining chip in the form of a Memorandum of Understanding (MOU) contract. But concerns over that contract’s enforceability and rehashed grievances from residents over the project’s size ultimately sunk the effort. Developer CAS Riegler will likely win approval for the zoning variance from the Board of Zoning Adjustment with or without the ANC’s blessing — and therefore the MOU, said Alpert. [Greater Greater Washington]

Like a Thief in the Night — Den of Thieves, the “intimate DJ bar” at the intersection of 14th and U streets NW, will close next month. [Washington Post]

Local Flavors — From Le Diplomate in Logan to Thip Khao in Columbia Heights, here’s where D.C. locals like to dine. [Washingtonian]

All of the Lights — Woah mama, look at the lights on this house on Parkwood Place. [New Columbia Heights]