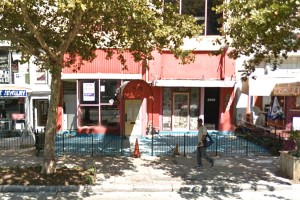 An Italian restaurant is set to use at least part of the space that the now-shuttered Chief Ike’s Mambo Room occupied in Adams Morgan, according to a notice the D.C. Alcoholic Beverage Regulation Administration published yesterday.

Villa Tuscana is slated to open at 1723 Columbia Road NW, which is one of the two addresses the defunct dive bar claimed in Adams Morgan. (Chief Ike’s official address was next door at 1725 Columbia Road NW.)

It wasn’t immediately clear when the Italian restaurant is expected to open and what exactly it will offer diners when it begins operations.

Under “Nature of Operation,” the restaurant’s liquor license application with ABRA only says:

Chief Ike’s closed in March after almost 25 years in business.