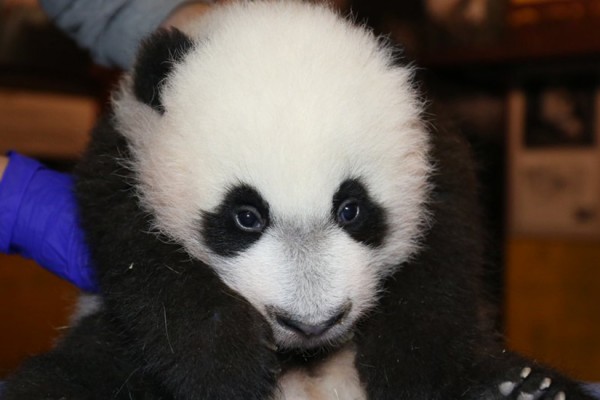 Changes at Cashion’s in Adams Morgan — Adams Morgan restaurant Cashion’s Eat Place is losing its general manager and wine director, Justin Abad, who is focusing on Pop’s SeaBar next door, which he co-owns. Abad is looking to expand Pop’s to new locations. [Washingtonian]

Park View Bookstore to Open Next Month — Walls of Books is slated to open at 3325 Georgia Avenue NW in January. [Petworth News]

Columbia Heights Residents Know That — Residents of Columbia Heights will understand “the neighborhood was founded by white professionals in 1999” and why people are “rolling [their] eyes at all the non-locals who show up for Red Derby’s half price burger night,” according to Stuck in DC. [Stuck in DC]