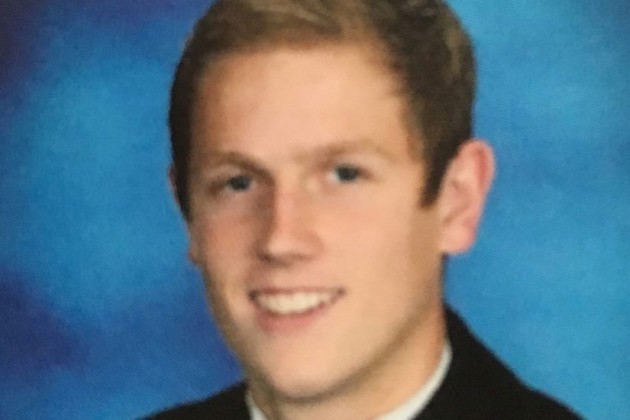 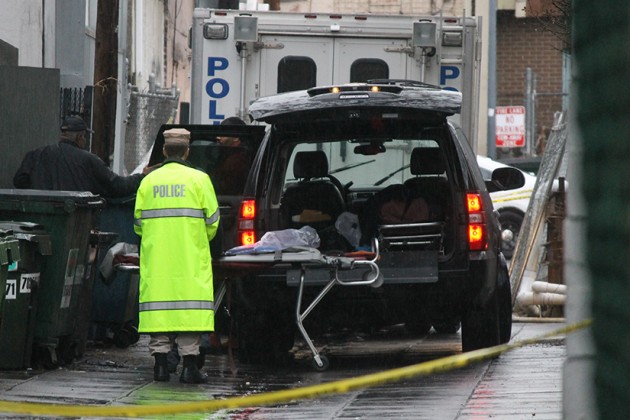 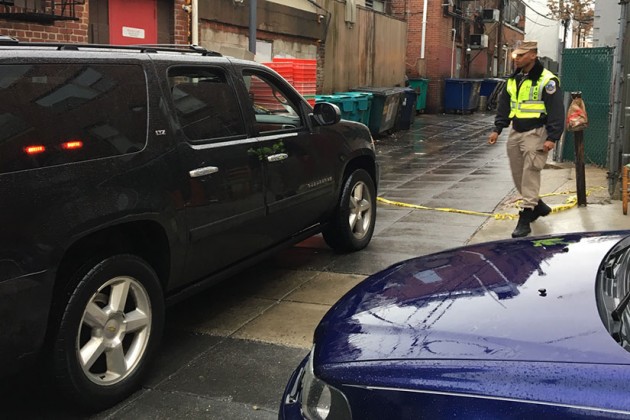 (Updated at 1:32 p.m. Friday) A dead person found behind a building in one of the busiest parts of Adams Morgan has been identified as a missing Reston teenager.

The person — later confirmed by The Washington Post to be college student Paul McGuinness Jr. — was found dead yesterday at the bottom of a stairwell on the 2400 block of 18th St. NW in Adams Morgan.

McGuinness, 19, was last seen about 1:30 a.m. Wednesday at Madam’s Organ, which is adjacent to the scene of yesterday’s investigation.

McGuinness was a 2015 graduate of Herndon High School who was home on winter break from his freshman year at Virginia Commonwealth University.

“He was a JOY,” family friend Dannielle LaRosa said to Borderstan’s sister publication, Reston Now. “He always had a smile for everyone. I am heartbroken.”

McGuinness attended Bishop O’Connell High School in Arlington before transferring to Herndon for his senior year. He played on the Hornets’ football team in the 2014 season, according to the HHS yearbook.

Police are still investigating the cause of death and what exactly happened early Wednesday, but foul play is not suspected.

Bill Duggan, who owns Madam’s Organ, said, “a young man’s body was found behind the business next-door. That’s all we know.”

Bossa Bistro + Lounge (2463 18th St. NW) and Madam’s Organ (2461 18th St. NW) were closed when a Borderstan editor arrived on the scene yesterday. Police officers stood outside both of the restaurants.