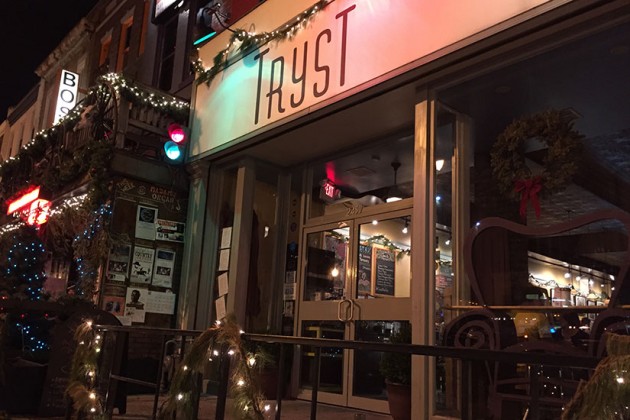 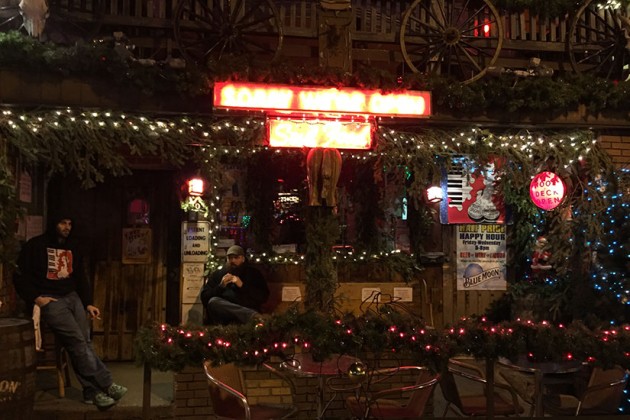 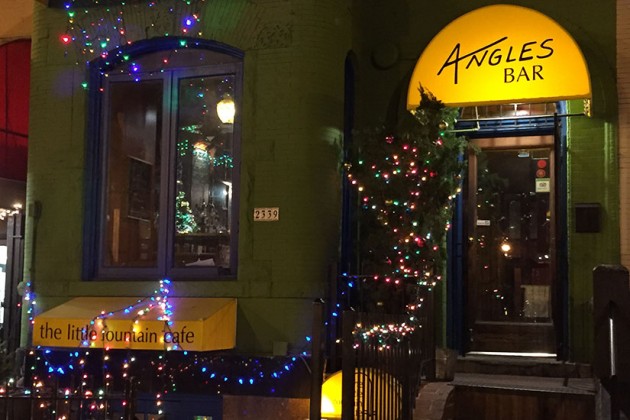 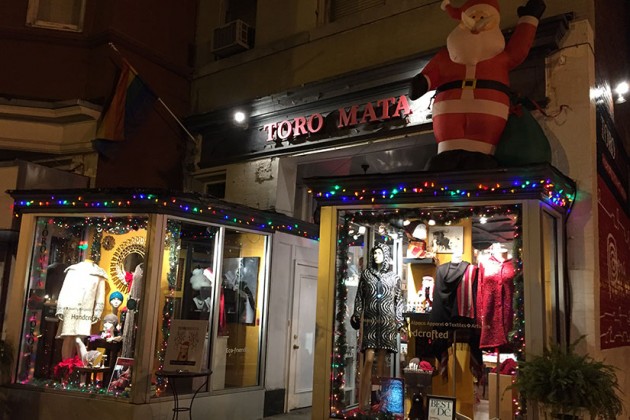 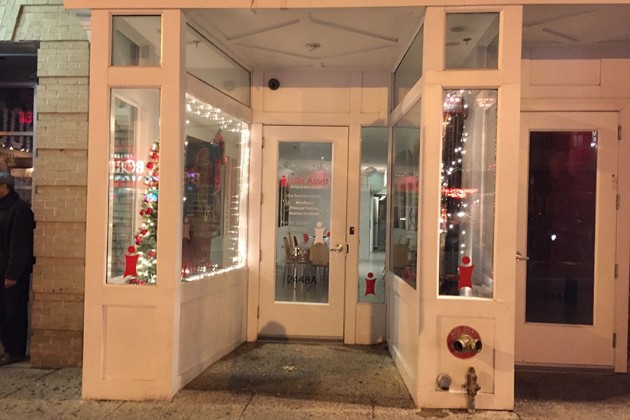 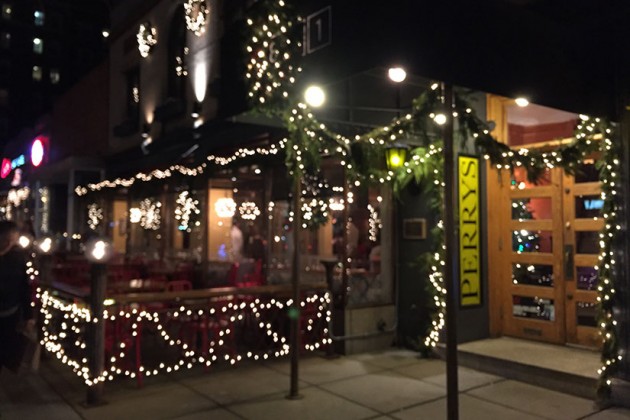 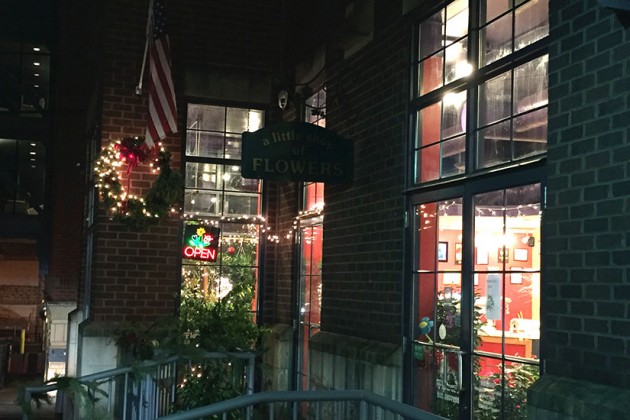 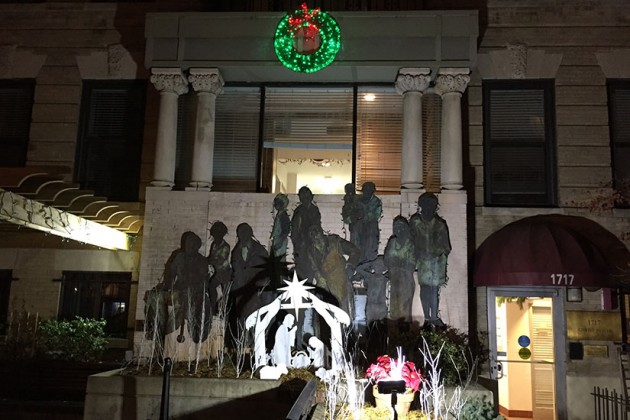 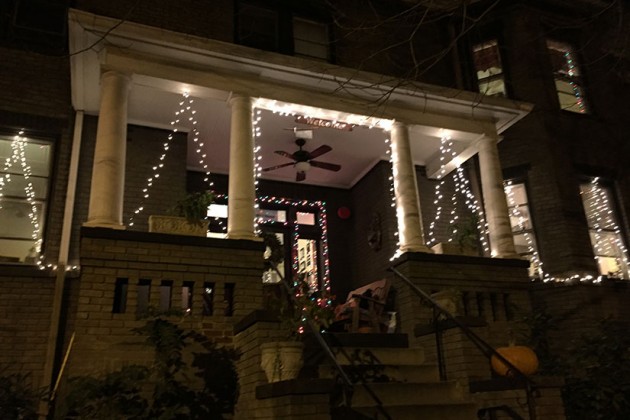 Tryst now can brag that it has the “best” holiday display in Adams Morgan.

The coffeehouse at 2459 18th St. NW was the top vote-getter in the inaugural “Lights of Adams Morgan” contest, co-organizer John Zottoli announced last night. Throughout December, Zottoli and co-organizer Robert Turner II collected locals’ votes for the top holiday displays in the neighborhood.

The competition also had eight other winners and runners up (pictured above in the photo gallery):

“Neighborhoods aren’t just a bunch of buildings,” Councilmember Brianne Nadeau of Ward 1 said before the announcement. “It’s all about the people who live in them and inhabit the streets during the day, keeping the neighborhoods alive. To come through and look at all of the lights at Christmastime is really special.”