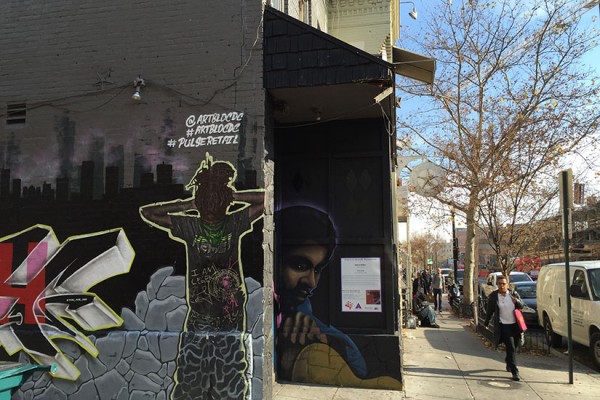 Adams Morgan Death Update — A young man found dead in an Adams Morgan alley yesterday is missing Reston teenager Paul McGuinness, his uncle said. “I know that he disappeared from [Madam’s Organ] at 1 o’clock in the morning, and my son was with him — thought he was coming out of the bathroom,” McGuinness’ uncle Oray Nicolai said. “He never came out.” The teenager’s family believes McGuinness fell down the back stairs of the bar. [NBC Washington]

Free Metro Rides Powered by Miller Lite — Riding Metrobus and Metrorail on Jan. 1 from midnight to 3 a.m. will cost nothing, thanks to Miller Lite. [WJLA]

D.C. Water Practices for Emergency — D.C. Water’s Bryant Street Pumping Station near Howard University yesterday was buzzing with reports that locals smelled petroleum in their water, possibly meaning the District’s water supply was contaminated. But it was only a drill. [Washington Post]

CakeLove Leaving U Street — CakeLove, which first opened at 1506 U St. NW in 2002, will close its doors at the end of this month. [Borderstan]