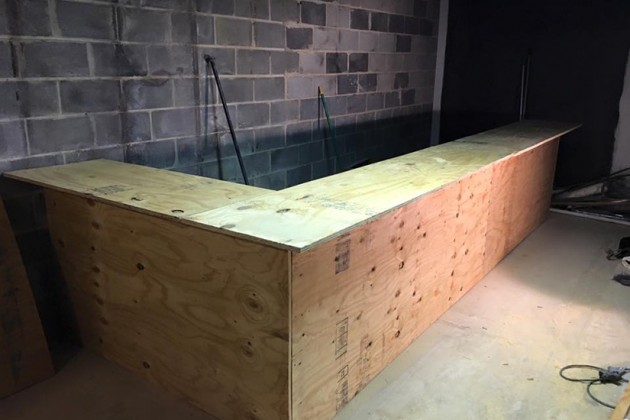 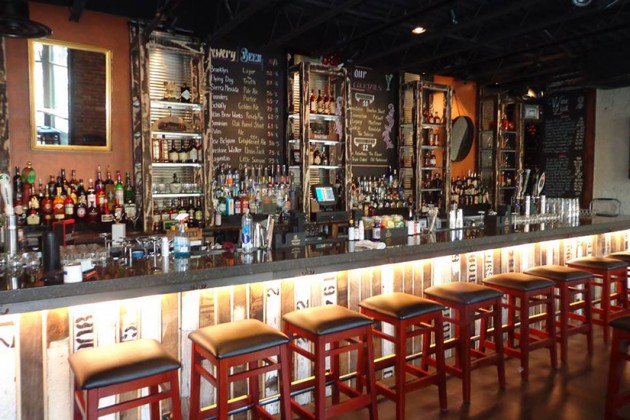 A Dupont bar named for armed uprising has plans to add a speakeasy called The Armory in February.

Rebellion, which is located at 1836 18th St. NW, held a naming contest for its new basement speakeasy and cocktail room over the weekend, and announced the winning name last night.

“The voters have spoken, ” reads the Facebook post. “The basement speakeasy and cocktail Room will be referred to as The Armory.”

A representative for the bar said the new cocktail room is set to open in February.

Rebellion opened last May. A look through the bar’s menu reveals a long list of bourbon and whiskey, craft beers and pub fare such as burgers, mac and cheese and ribs.