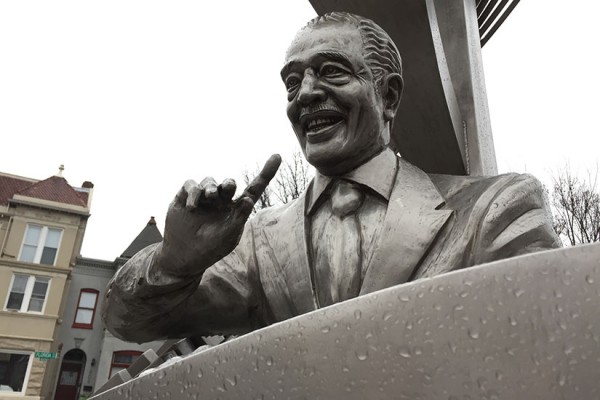 D.C.’s 70 New Restaurants — Convivial at 801 O St. NW and The Dabney at 122 Blagden Alley NW were among about 70 restaurants that opened in the District this fall. [Eater DC]

Veggies Take Over at Local Eateries — Vegetables increasingly are taking a leading role in the District’s culinary scene with the rise of Sweetgreen, Beefsteak and other vegetable-centric restaurants around D.C. [Washington Post]

Bub and Pop’s Loss — Bub and Pop’s in Dupont will shut down temporarily after a son of a co-owner and brother of the eatery’s chef was killed in a suicide attack in Afghanistan. [Borderstan]