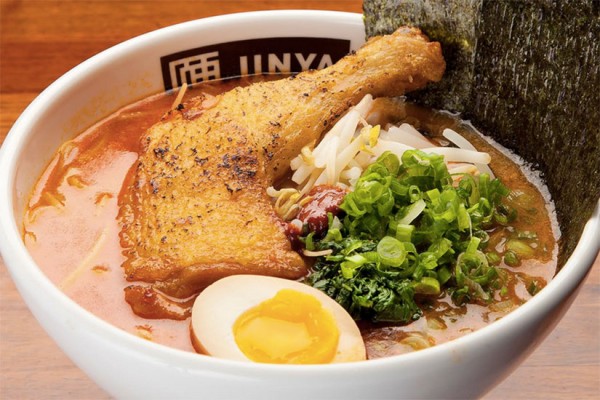 Ready for Ramen? — A California-based ramen chain is planning to open a location in the former Ghana Cafe space on 14th Street. [Borderstan]

ATVs on Parade — All-terrain vehicles and dirt bikes sped down 14th Street NW yesterday, causing some drivers and pedestrians in the area to roll their eyes. [Youtube]

Police Force Falls Under 3,800 Officers —  The number of officers in the D.C. Police force has fallen to its lowest number in a decade. [Washington Post]

U Street Wants Retail — What kind of businesses should come to U Street? We asked, you answered. And the results are in … 58 percent of you want to see more retail. [Borderstan]

Kush Gods Busted — Kush Gods — the purported weed sellers with marijuana leaf rides — are likely no more. And it turns out they may not have been selling the good stuff after all. [DCist; Washington Post]