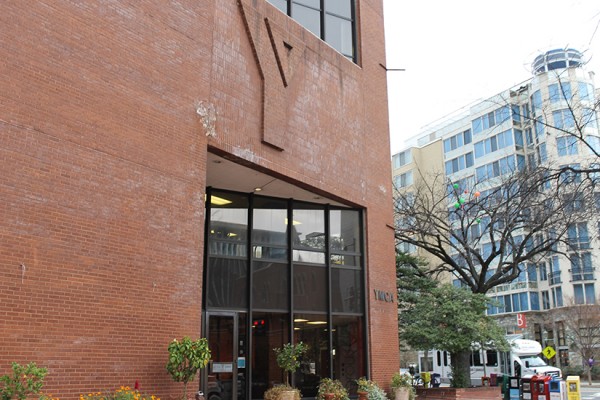 Time is running out to go to the Dupont Circle YMCA.

The YMCA at 1711 Rhode Island Ave. NW is scheduled to close Thursday after almost 40 years in operation. The board of directors of the YMCA of Metropolitan Washington sold the building to real estate developer Akridge earlier this year.

“People are pretty sad,” YMCA spokeswoman Jackie Dilworth said. But she noted that at least some staffers and programs from Dupont are moving to the YMCA Anthony Bowen at 1325 W St. NW.

The YMCA of Metropolitan Washington is looking into places to build another facility in the D.C. area, Dilworth said. It wasn’t clear whether a new YMCA would come to Dupont, however.