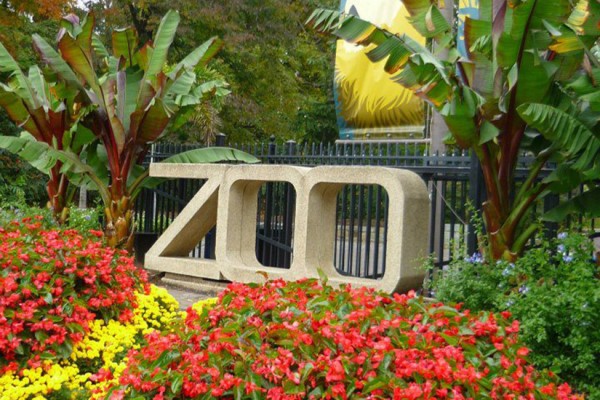 Visitors to the National Zoo will be able to enjoy early mornings and late nights for just a while longer.

The zoo is scheduled to switch over to its new hours this Friday on New Year’s Day. Instead of opening at 6 a.m., the zoo will open at 8 a.m, and instead of closing at 8 p.m. in the summer and 6 p.m. in the winter, it will close at 7 and 5 p.m., respectively.

Though the change helped spawn a new petition to keep the old hours, not all Borderstan readers are particularly upset by the change. In an extremely unscientific poll we conducted earlier this month, about 40.5 percent of respondents said the zoo should open at 6 a.m., but the same amount of people answered that they didn’t care because they’d be asleep either way.

more stories
Previous
Here’s What You Read on Borderstan in 2015
Next
POLL: When is Dupont Circle the Prettiest?